The Secrets of Stalin’s Skyscrapers 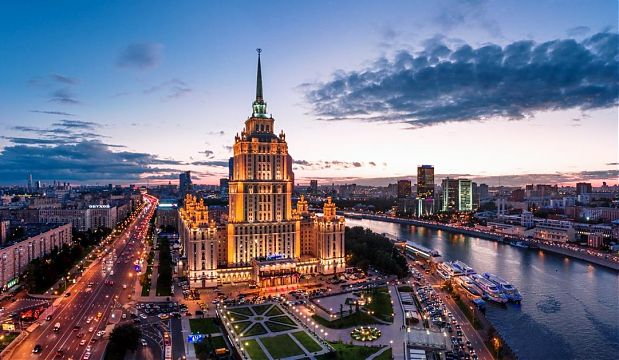 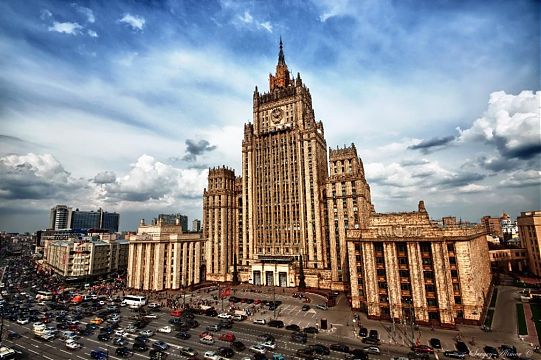 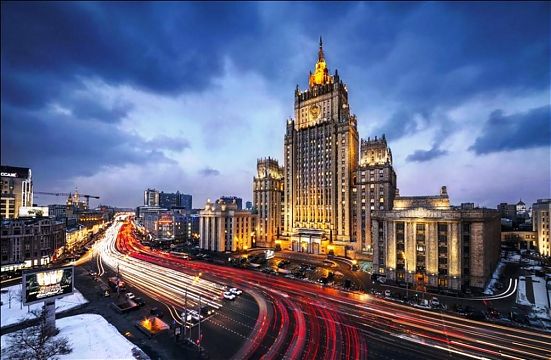 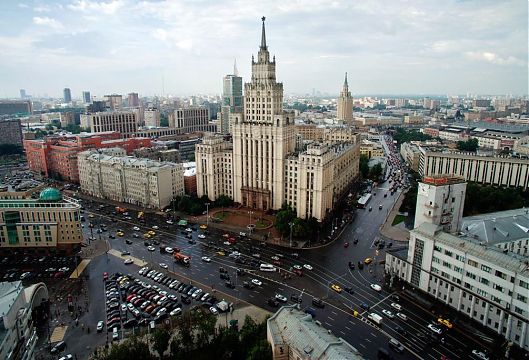 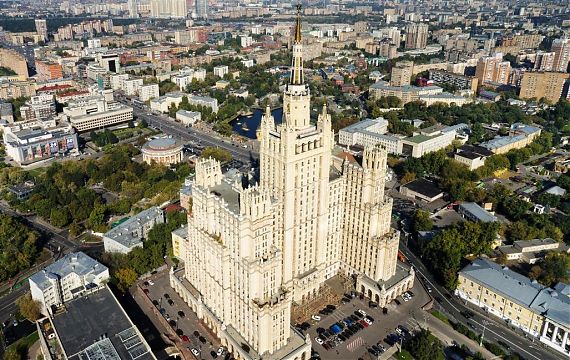 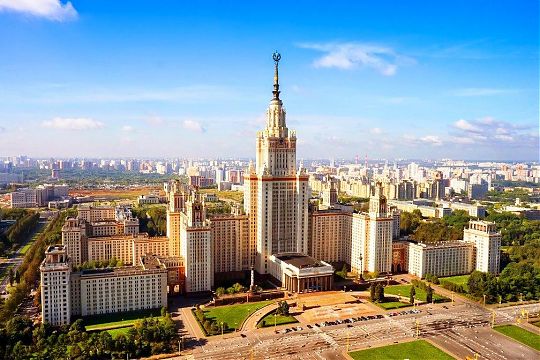 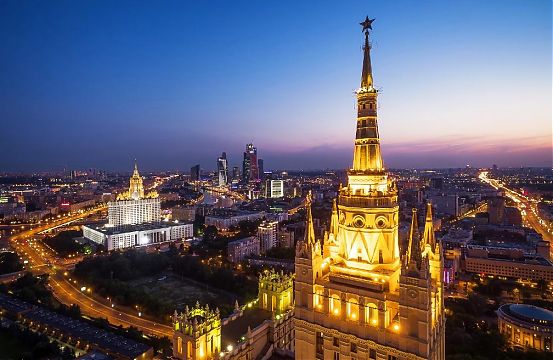 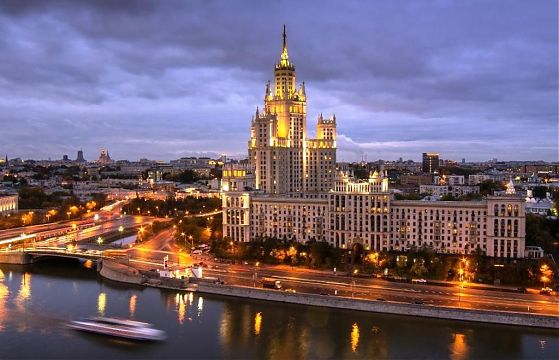 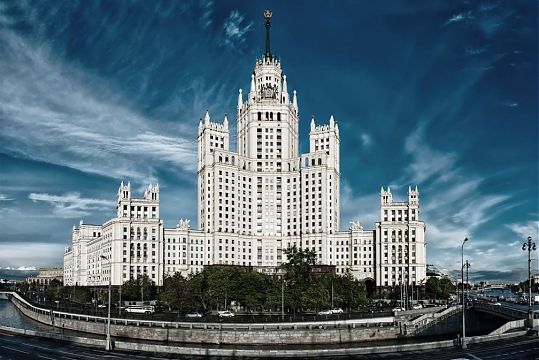 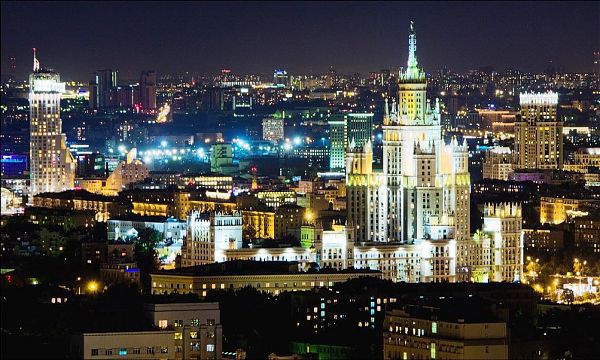 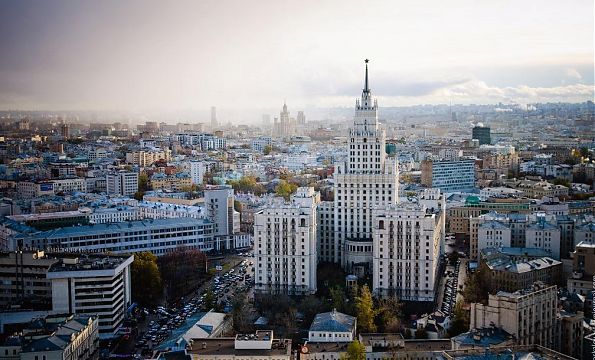 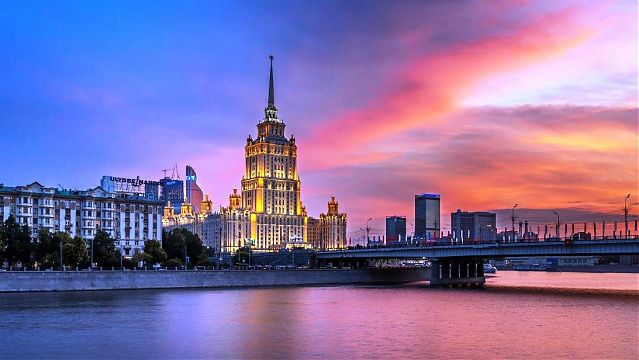 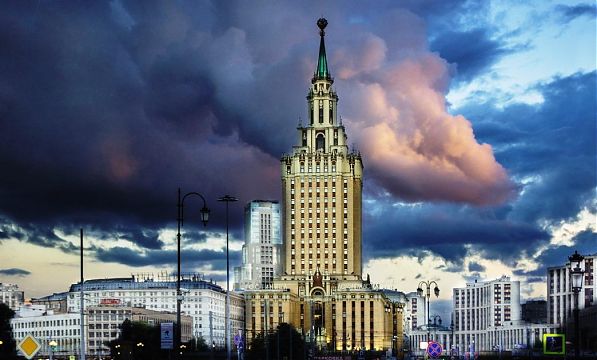 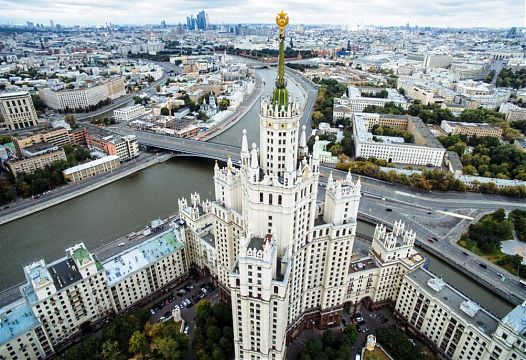 Seven Stalinist skyscrapers, the «Seven Sisters» adorn the Moscow skyline. These monumental stately buildings have been shrouded in a veil of secrecy since their inception and we invite you to delve into the mysteries of these marvellous Soviet «pyramids». Their harsh beauty captivates, greatness bewitches and the stories and legends associated with them convince of their mysticism, even for the most notorious materialists.

Did you know originally, it was planned to build nine such buildings? It was Stalin's intention to symbolise the strength and power of each of the planets in the solar system, to form some kind of magic circle! However, the central object of this mystical ring - the House of Soviets was never destined to materialise, as they had planned to erect it on the ruins of the Cathedral of Christ the Saviour, blown up by the Soviets. Stalin's skyscrapers are not just vast projects of brick and concrete, the fate of many people ended here, including architects, the German prisoners who worked as builders and their famous tenants - all inseparable from the history of each building.

During this fascinating tour you will learn:

For some, high-rise buildings are a symbol of the victorious proletariat and the Soviet past of our country. For others, they are a reminder of Stalin’s repression and cult of personality. Nevertheless, even today, Moscow’s «Seven Sisters» amaze us with their rugged beauty and grandeur. Let's remove the veil of secrecy that surrounds this Soviet mega-project!

Meeting point
We'll pick you up at your hotel (please let us know if you prefer a different meeting point).
How to get there?
Please make sure you are in your hotel's lobby for the tour at the agreed time, we'll take of the rest!
Important information
Most of the tour takes place in the car/bus, but stops to take pictures are arranged as well, so please dress for the weather!