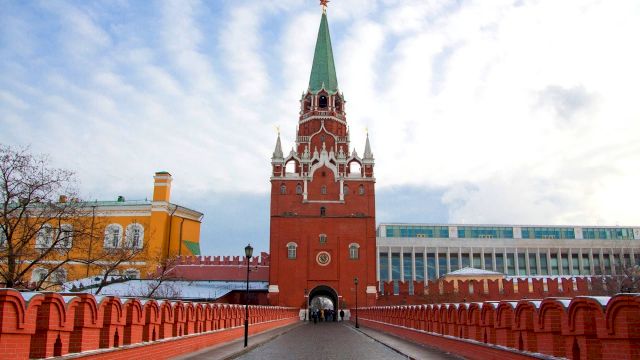 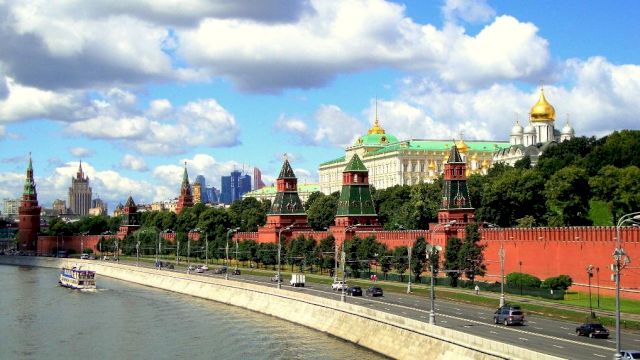 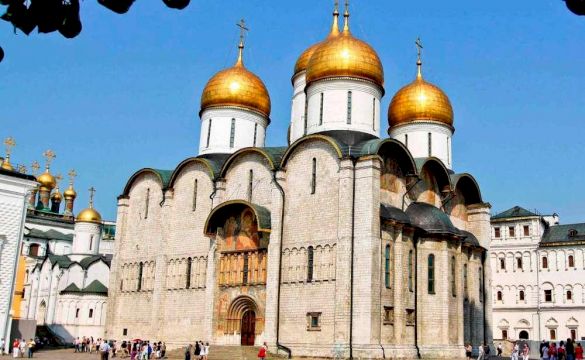 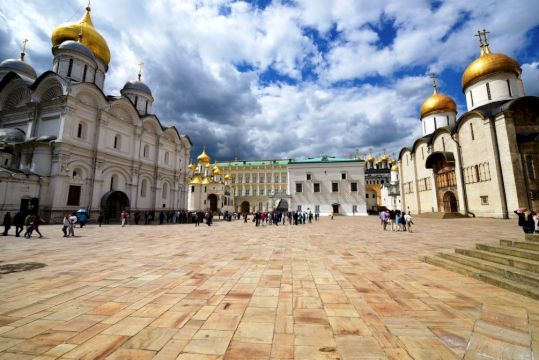 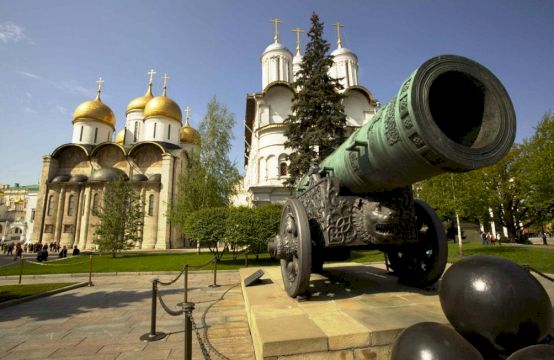 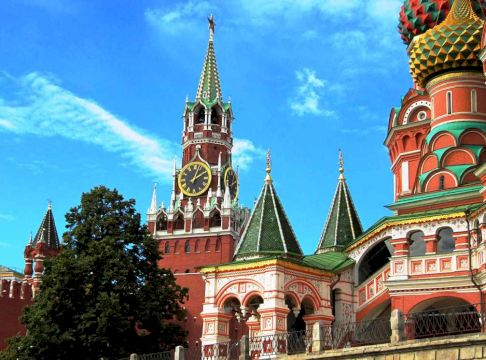 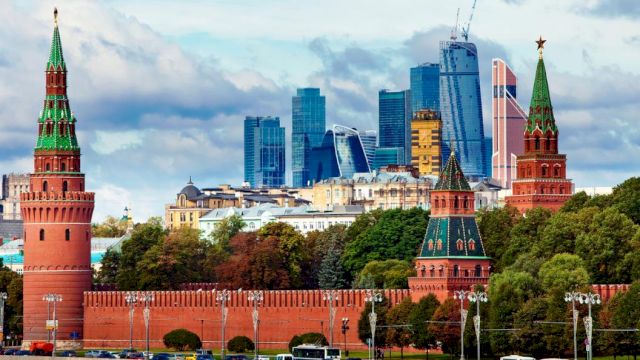 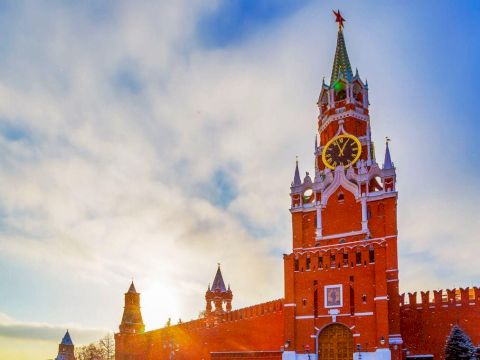 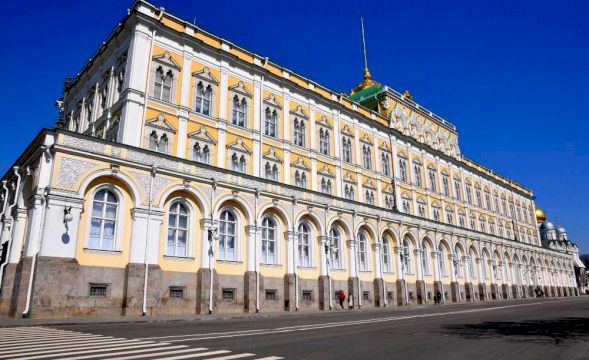 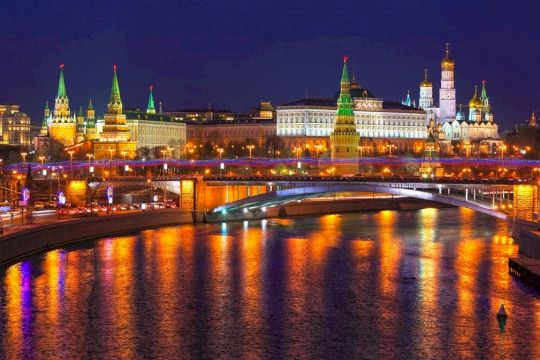 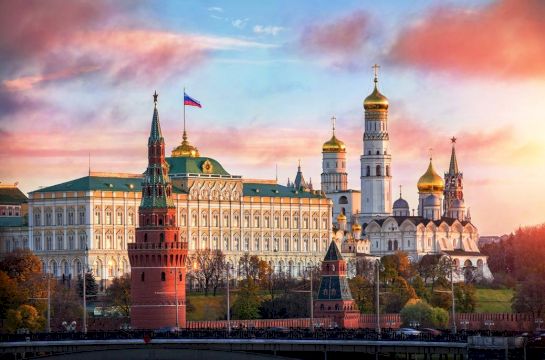 Many people are unaware that there is more than one kremlin in Russia - after all, "kremlin" is the Russian word for a fortress in the centre of a city. However, the Moscow Kremlin is unique: far more than a fortress, it is the historical heart of Moscow, and the spiritual and political centre of Russia. Every period of the country’s history over the last 500 years is represented here, from the 15th century walls and magnificent 16th- and 17th- century cathedrals to the grand 18th- and 19th- century palaces, and the huge Soviet-era Palace of Congresses. Many of Russia’s greatest leaders have made their contributions to the Kremlin’s architecture and history, including Ivan the Terrible, Mikhail Romanov, Peter the Great, Catherine the Great and Alexander I.

The Moscow Kremlin is a UNESCO World Heritage Site and the official residence of the President of the Russian Federation. We invite visitors on a sightseeing tour around the capital’s number one attraction.

Within the walls of the Kremlin you will find many fascinating and unique sights:

You will learn about the Kremlin’s rich history and its role in Russia’s history over eight centuries. This unique ensemble of majestic buildings is guaranteed to make a lasting impression!

Book
Meeting point
Please make sure you are in your hotel's lobby for the tour at the agreed time, we'll take of the rest!