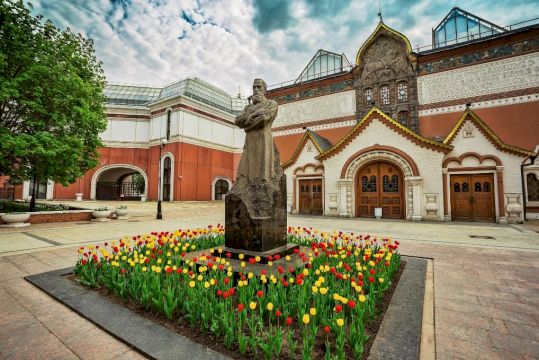 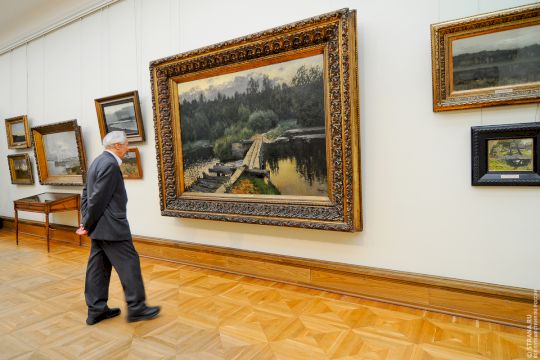 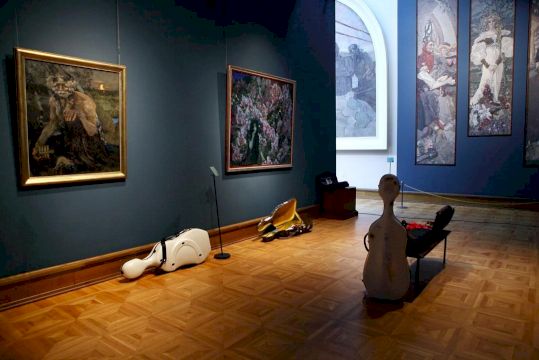 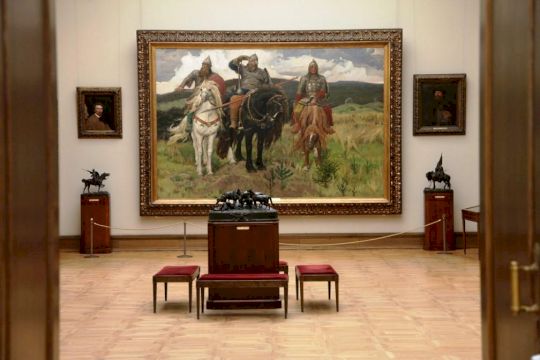 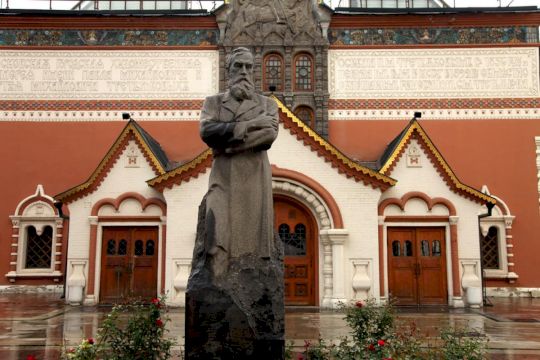 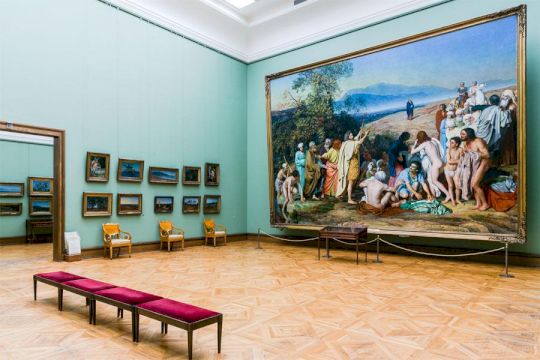 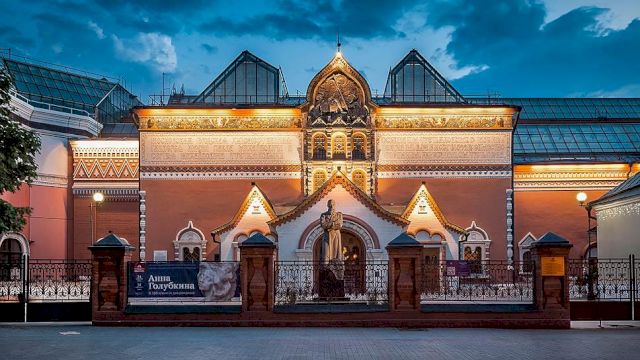 The State Tretyakov Gallery in Moscow is one of the largest museums in Russia with over 100 000 works of art - including icons, paintings, drawings and sculpture - spanning the entire history of Russian art. Its collection of Russian realist art from the second half of the 19th century is the best in the country.

Pavel Tretyakov, the owner of a successful textile firm, started collecting Russian art in 1856 and opened  his collection to the public in 1867. After Tretyakov's death the gallery's collection continued to grow rapidly, especially after the October Revolution when museum collections were privatized: art was bought, donated or "transferred" from other museums, private collections, cathedrals and monasteries. The most modern part of the collection, dating from 1950-1990, opened on 25th May 2000.

The gallery itself is a work of art - it was designed in an “old Russian” style by the painter Victor Vasnetsov, some of whose works can be seen in the gallery.

Our knowledgeable guide will take you on a tour of Russian art, and show you how the main movements in art reflect Russian history itself. You will see ancient icons including the “Trinity” by Andrey Rublev, and paintings from the 17th and 18th Centuries, a period when Russia started to adopt European fashions in art, as in many other areas. Many of the gallery’s most-loved paintings are from the 19th Century: you will see Ivanov’s monumental “The Appearance of Christ Before the People”, Surikov’s epic history paintings and Shishkin’s views of Russian nature. You will learn about the various national schools of art that appeared in the 19th Century, as Russia’s artists drew inspiration from everyday life and from their country’s landscapes, folklore, and history, and the striking avant-garde art of Russia’s Silver Age just before the First World War and the Revolution.

Visitors who are familiar with the history of Western art will find this unique collection, both deeply rooted in Russian culture and recognizably European, a real eye-opener. There is so much to see in this huge collection that we are sure you will want to return!

How to get there?
Please make sure you are in your hotel's lobby for the tour at the agreed time, we'll take of the rest!
Important information
Non-professional photography without flashlights and use of tripods and selfie-monopods is allowed in the main exhibition halls (except for exhibitions that include works from other collections).