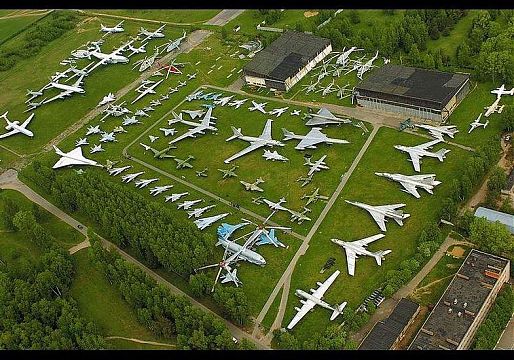 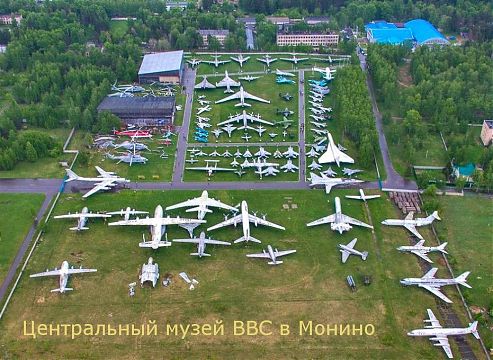 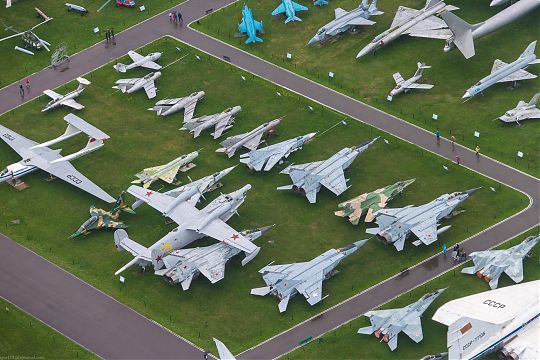 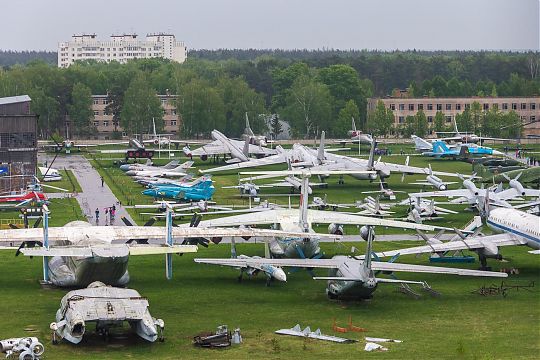 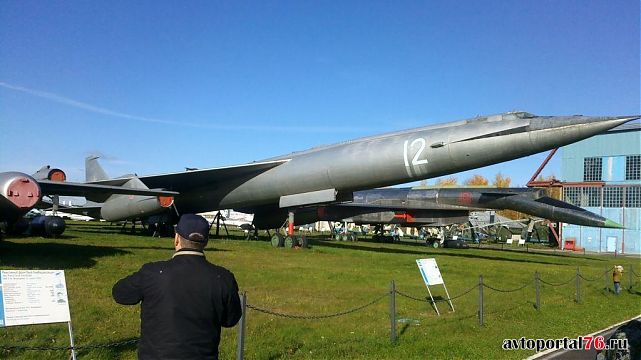 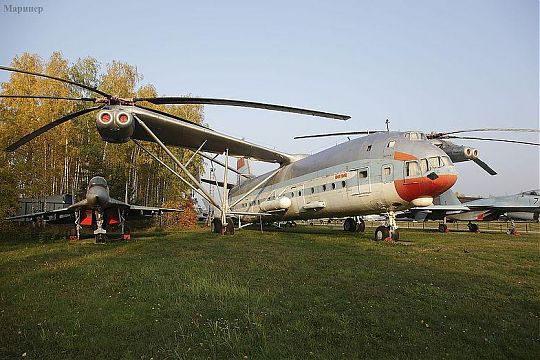 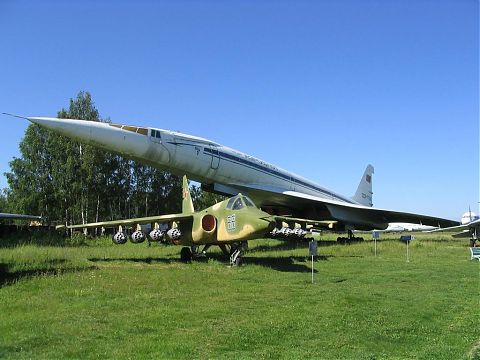 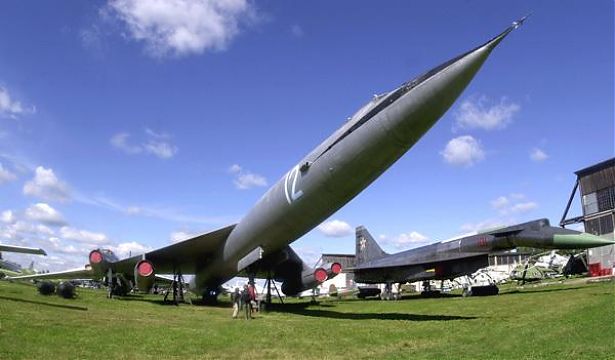 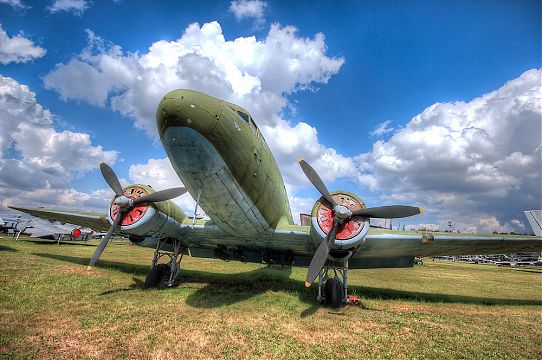 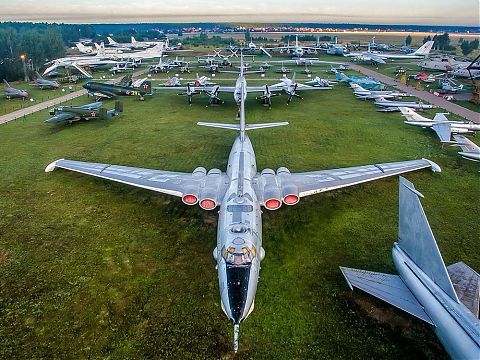 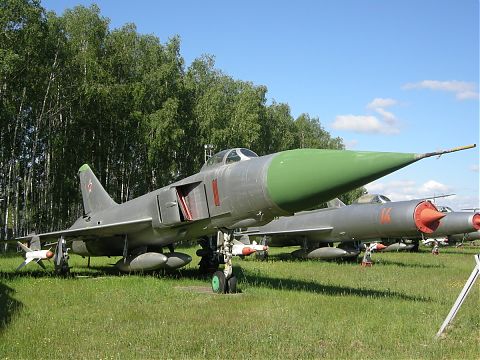 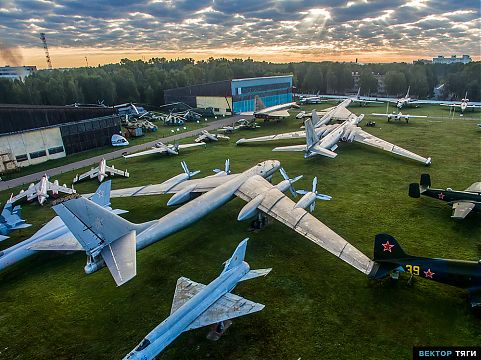 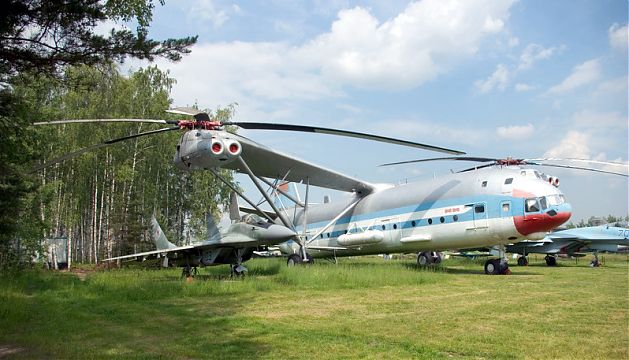 The Central Museum of the Air Force, the best and largest Russian Aviation Museum and one of the largest in the world, is located in the Monino district outside of Moscow. All aircrafts are real and most of them flew to the museum themselves, intact. The museum boasts an amazing array of planes, helicopters, gliders and other flying devices, aviation engines and aviation arms.

The Russian Aviation Museum today is home to the biggest aircraft at the beginning of the 20th century, the “Ilya Muromets”, as well as the Soviet “Concorde” (Tupolev-144), La-7 Ivan Kozhedub, Tupolev-95, Tupolev-22М, and many more!

Join us on a tour of this remarkable museum, and see aircrafts that are long since out of use and cannot be found anywhere else. Your guides will be former military pilots and navigators, and will share their fascinating insights and stories with you along the way..

We offer the best and most thorough visits of the Russian Aviation Museum in Monino, just a quick trip away from central Moscow. If you like planes or just technology in general – you’ll definitely love this tour!

Join us on the most extensive tour of Russia most important aviation museum!

Meeting point
Your tour guide will pick you up at your hotel (please let us know if you prefer a different meeting point).
How to get there?
Please make sure you are in your hotel's lobby for the tour at the agreed time, we'll take care of the rest!
Important information
The tour takes place outside, so please dress for the weather!