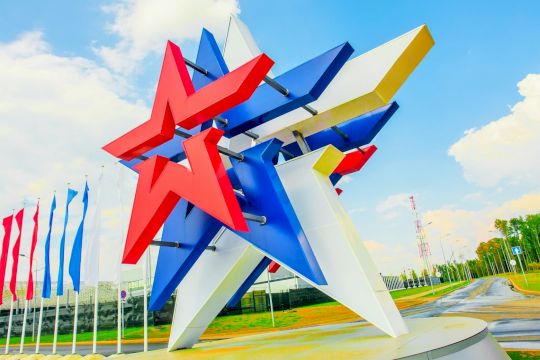 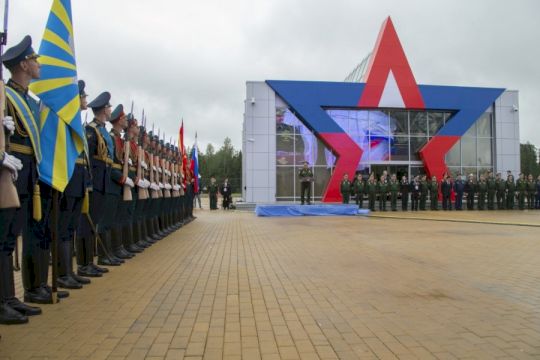 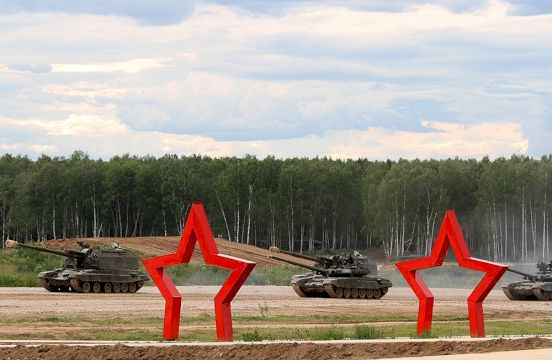 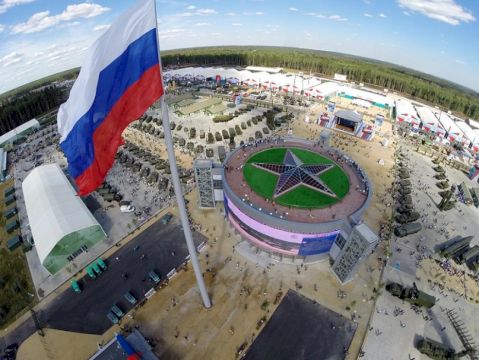 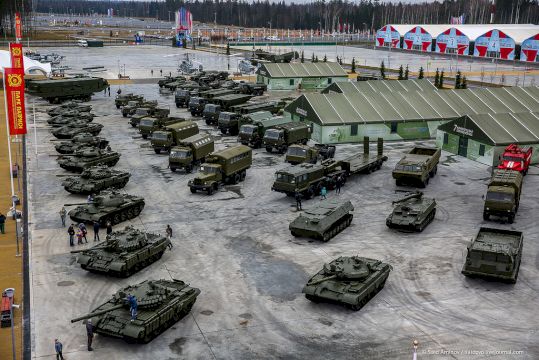 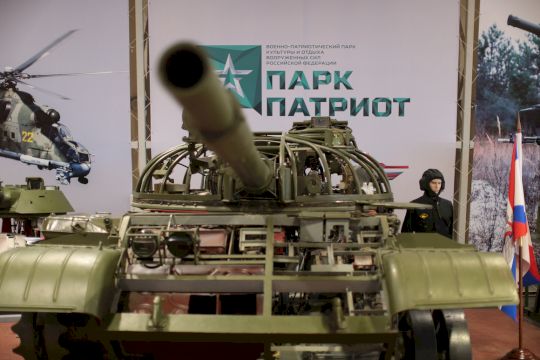 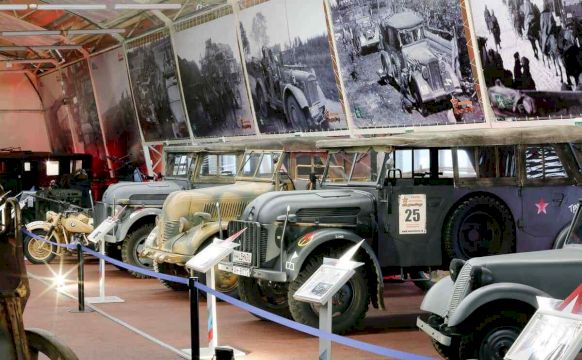 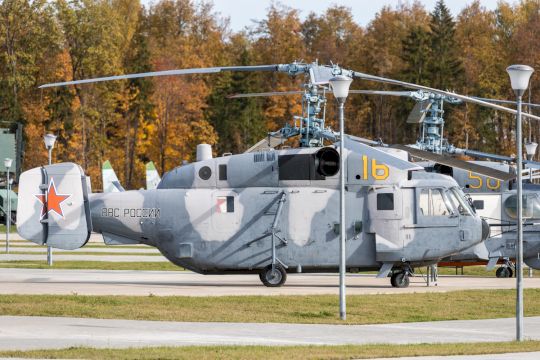 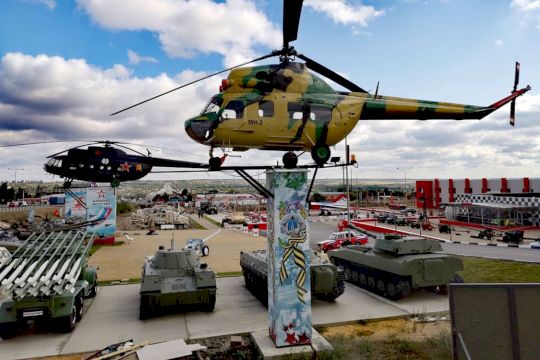 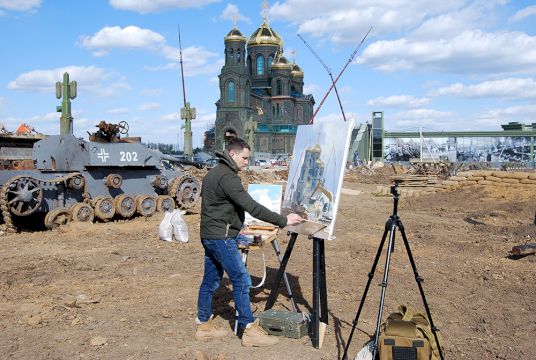 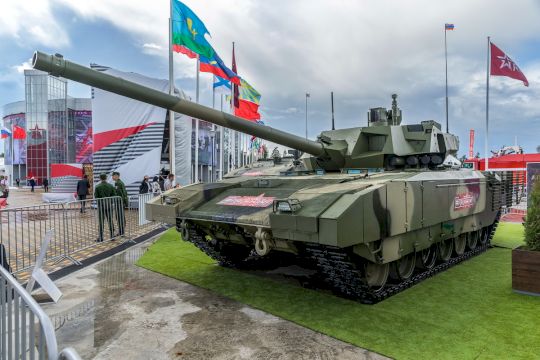 Patriot Park is divided into several main areas. We'll cover the two most significant ones.
The Air and Space Force cluster. On display are 268 pieces of Soviet and Russian aircraft, tanks and armoured vehicles. The “Echo of the war” exhibition is devoted to damaged pieces. They stayed untouched since the day they were found and remind people of the horrors of the war.
We’ll make a stop for coffee/lunch in the military style canteen, and then move on to the next area (which requires a transfer of about 10 km by car/bus).
Kubinka tank museum. Founded in 1978, the museum keeps replenishing its collection with new battlefield findings and army write-offs. The collection features armoured vehicles from different countries and eras including the Soviet T-34, the German Tiger and Panther tanks, the super-speed T-8, and the 180-ton tank “Maus”. Besides, the Kubinka tank museum houses several dozens of self-propelled guns, armoured cars, reconnaissance and command vehicles, and a variety of technical and engineer support vehicles. The exhibits are located in several pavilions.
On the Patriot Park tour, you will be walking among the numerous military vehicles in the company of our knowledgeable guides, who will reveal the history of Park’s exhibits.
Please get in touch with us for details of EXTRA entertainment options:
- the Park features a Guerrilla Village – an interactive area dedicated to ‘the partizans’, the guerrilla troops during the Great Patriotic War. Guerilla detachments were formed on the first days of the war with Nazi Germany. One can see their everyday life and learn of their heroic deeds.
- the Training complex - area of historical reenactments - Extreme Sports area - Military-industrial complex etc.

Book
Meeting point
Our tour guide will meet you in your hotel's lobby. Should you want to meet at a different location, that could be arranged as well.
How to get there?
Current tour programme includes transportation by chauffeured car/bus to the museum and back
Important information
We advise to book the tour in advance, at least 1 week prior to the visit.
Please dress for the weather.