Museum of the History of Cosmonautics: Touch the Stars 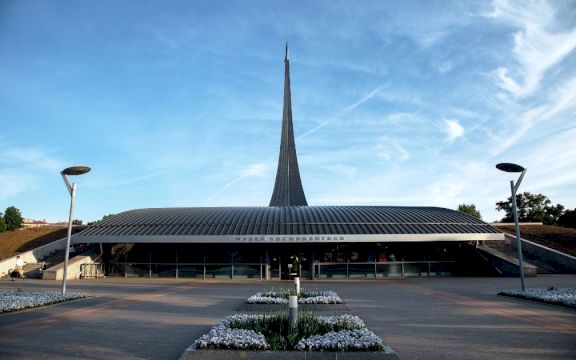 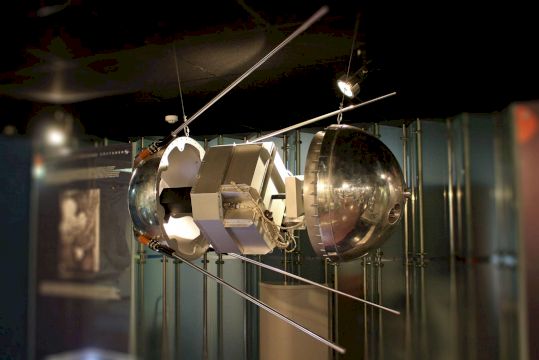 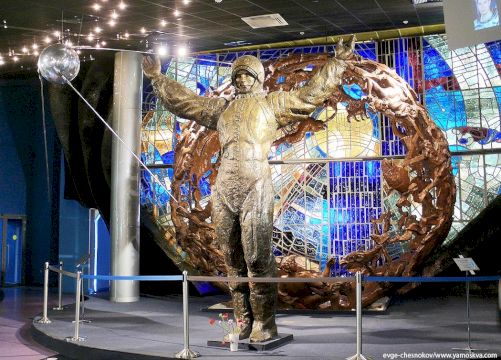 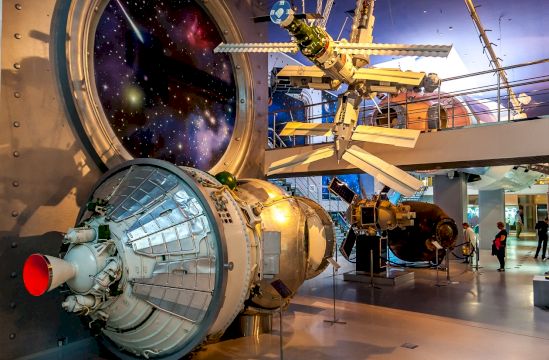 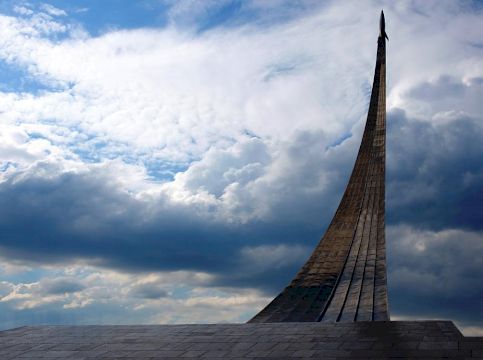 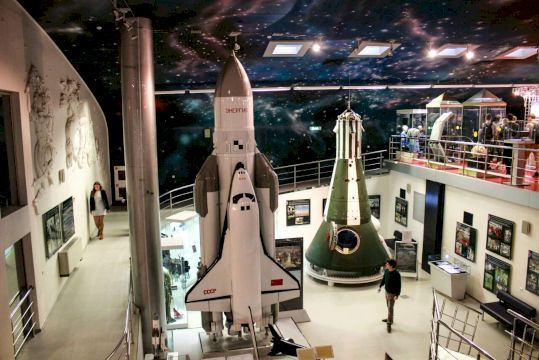 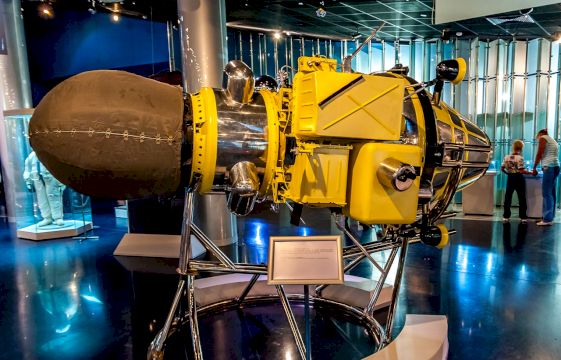 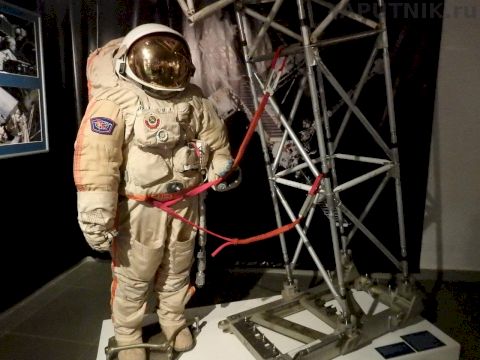 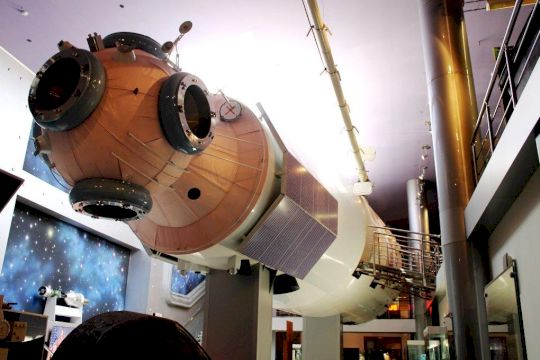 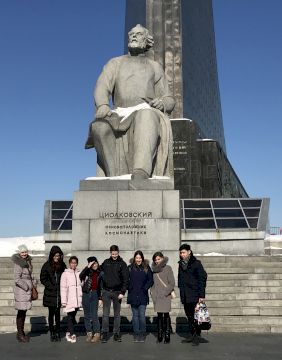 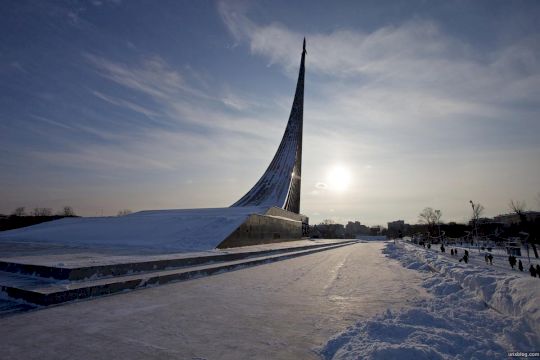 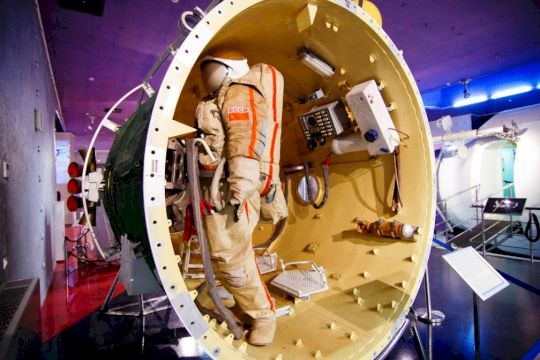 The second half of the 20th Century went down in history as the age when Mankind first left the confines of the Earth and started to explore space. And, the USSR was, beyond all doubt, the leader in that grand project. The launch of the Earth’s first artificial satellite, in 1957, opened a new chapter in the history of Man’s relationship with the Universe. The dogs Strelka and Belka made successful orbital flights in Sputnik 5, and their mission helped to reduce the risk of fatal accidents and led to improvements in the launch process. And, in 1961, the whole world was excited to hear the news of Yuri Gagarin’s flight - the first human to go into orbit and see our planet from space. Other landmarks in space exploration followed: the world’s first female cosmonaut, Valentina Tereshkova, made her historic flight two years later, and in 1965 Alexey Leonov went on the first spacewalk. But just listing these facts can scarcely convey what these achievements actually looked and felt like. We therefore invite you to discover the Moscow Museum of Cosmonautics, located in the base of the dramatic and futuristic space monument, and explore the history of the Soviet Space Program.

We are sure that you this unique museum will make a lasting impression on you!

Book
Meeting point
We'll pick you up at your hotel (please let us know if you prefer a different meeting point).
How to get there?
Please make sure you are in your hotel's lobby for the tour at the agreed time, we'll take of the rest!
Important information
Photography and video recording are allowed during the tour.