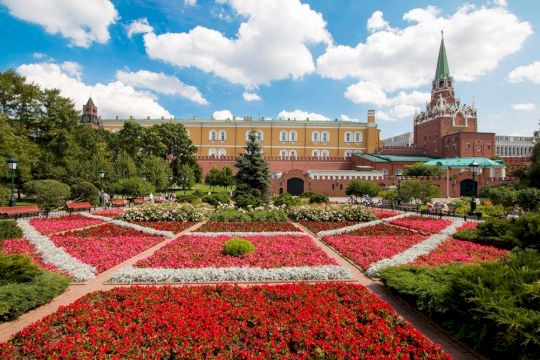 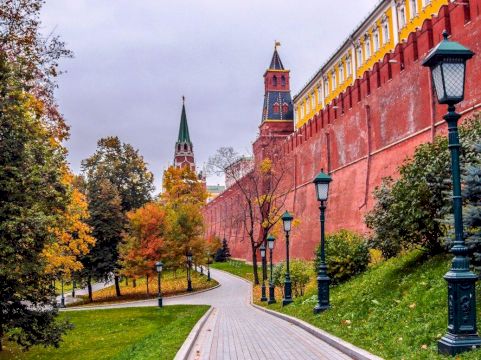 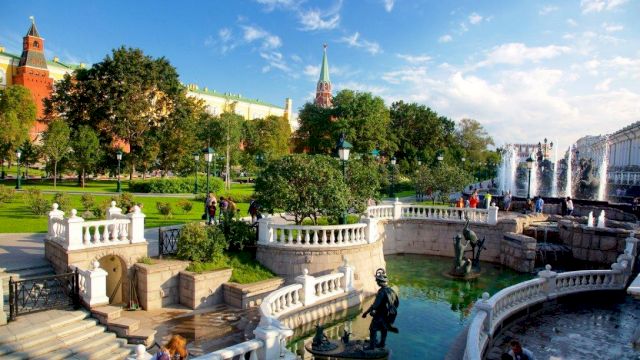 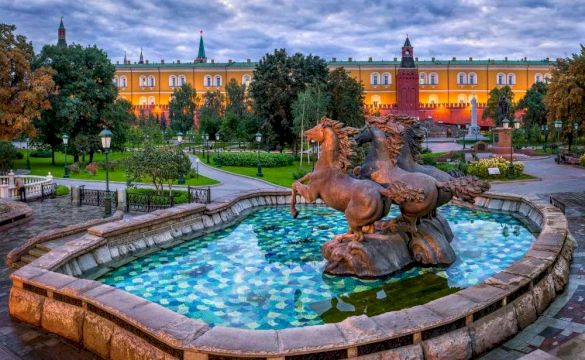 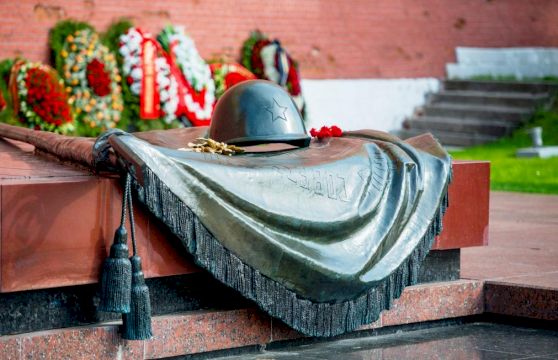 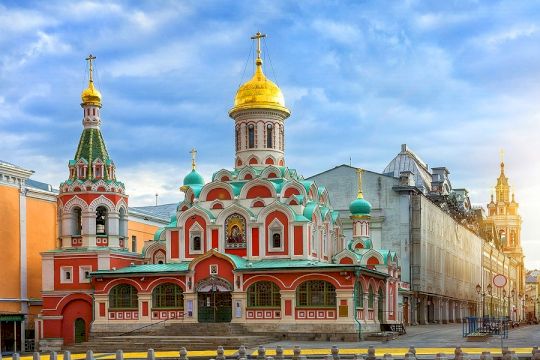 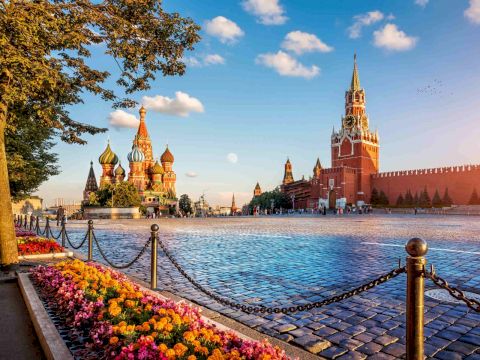 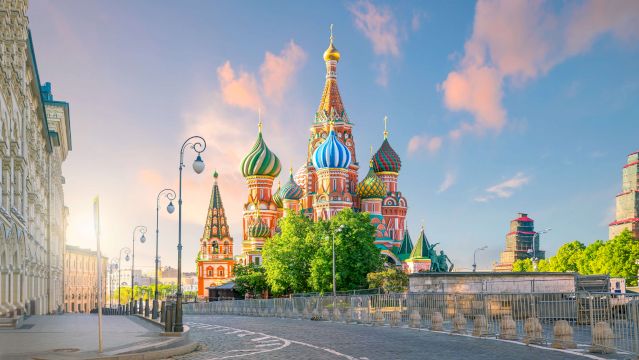 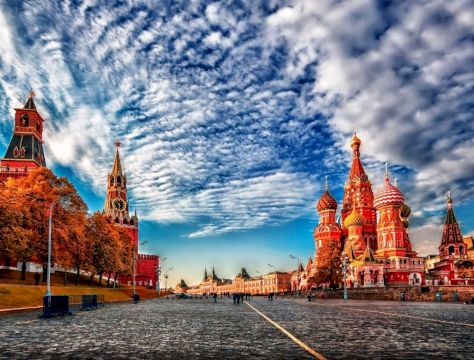 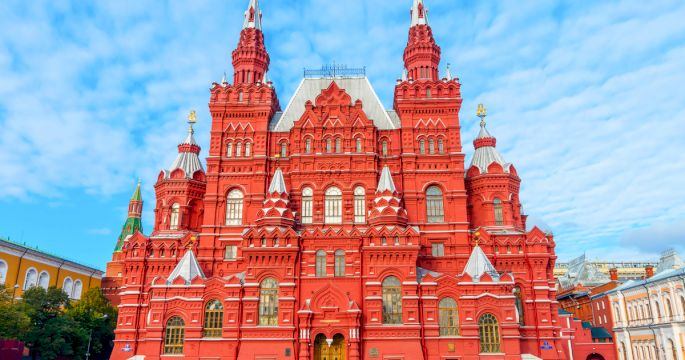 There is a well-known saying that "all roads lead to Rome”, and, in Russia, it is still very much the case that "all roads lead to Moscow", and to Red Square, in the very centre of the city. After all, the roads in this enormous country are measured from Zero kilometer, right in front of the main entrance to the square. But Red Square is more than just the geographical centre of Moscow, it is the city’s living heart. It may not be the biggest urban square in the world - it measures just 330 meters by 75 meters - but you can feel the history here in every stone.

A walking tour of Red Square and Alexander Garden is a fascinating journey through Moscow’s, and Russia’s, history, full of bright impressions and emotions.

Нет доступных дат
Scheduled excursion
2 hours
English
Meeting point
Monument to G. Zhukov in front of the State Historical Museum, 15 minutes before the tour start. The guide will have a red flag with Mos-Tour logo.

How to get there?
Take the metro to "Okhotny Riad" station on line 1 (red), exit to Red Square (please see pin on the map).
Important information
You are allowed to make photos and videos with non-professional equipment. The tour takes place outside, so please dress according to the weather.