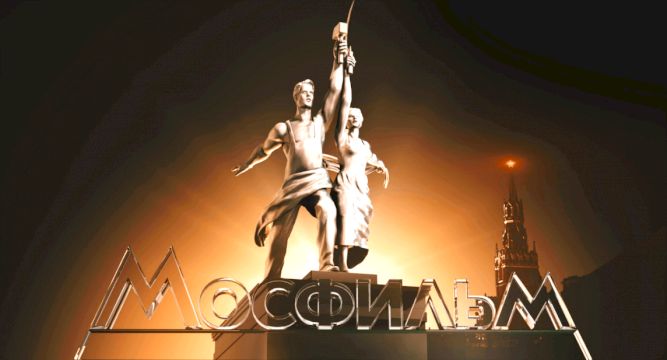 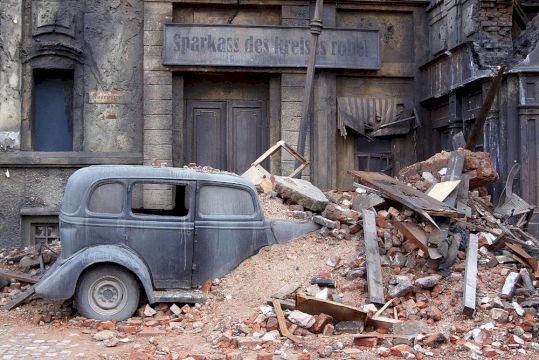 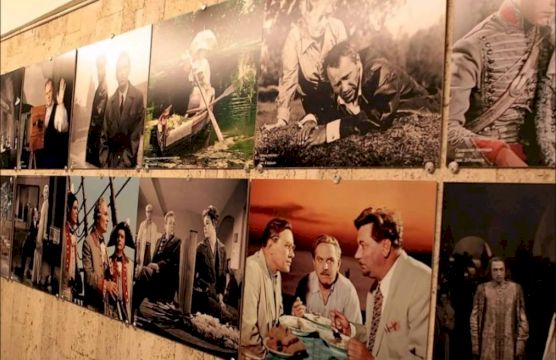 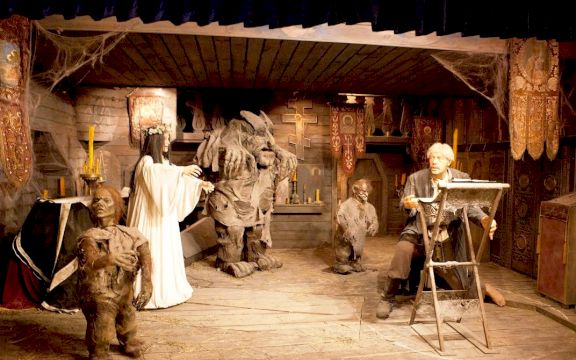 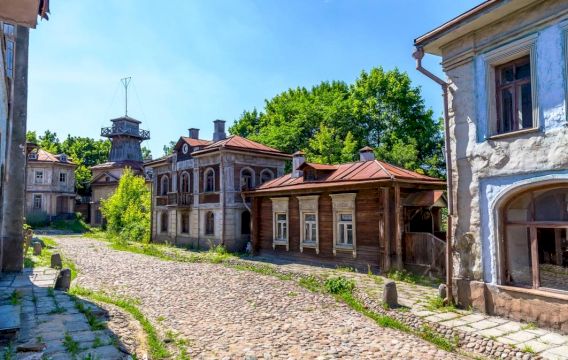 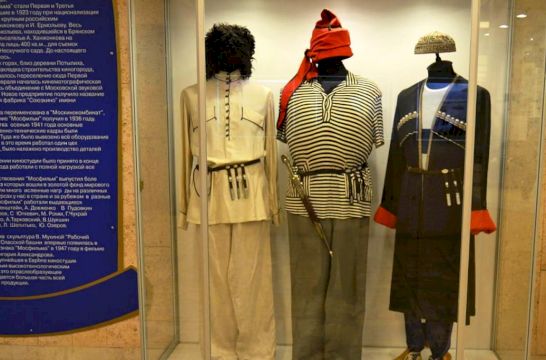 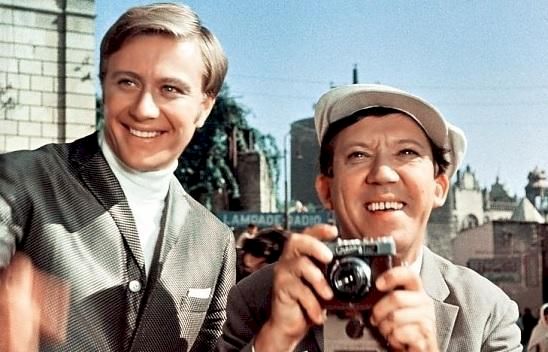 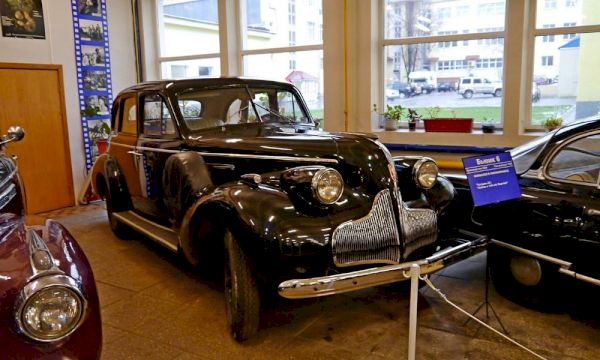 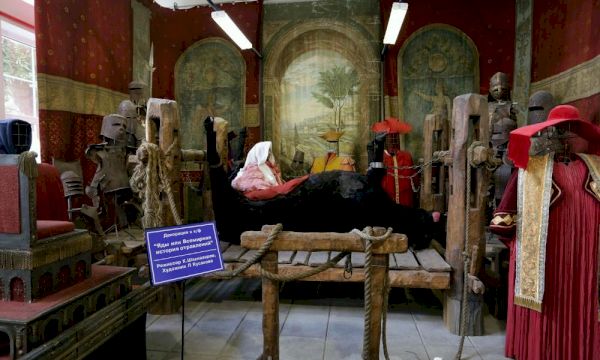 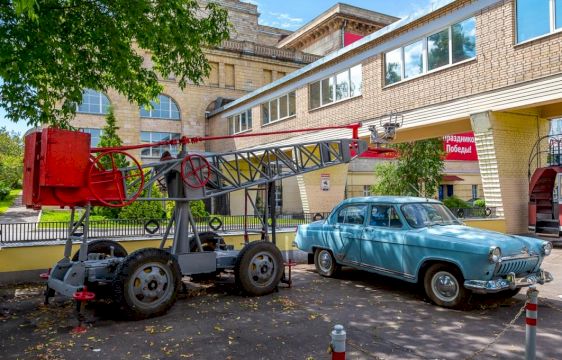 If you are interested in cinema and in how films are made, then a visit to the Mosfilm studios is an absolute must! The biggest film studio in Russia and one of the biggest in the world, the studios started working in 1923, during the early days of Soviet silent cinema, and are still functioning to this day. More than 1700 films have been filmed here, including most of the Soviet-era classics,  many of which have won awards in international film festivals. From Eisenstein and Tarkovsky, both of whom made films here, to Sergei Bondarchuk’s  monumental films of War and Peace, the Mosfilm studios are full of cinema history.

On the way to the studio our guide will give you a bit of Russian filmmaking history along with a short desription of the interesting places you drive by.

The film studios went through hard times after the break-up of the Soviet Union, and many of the facilities were neglected for years. But now, after a lot of hard work and investment, they have been brought back to their former glory and are open to the public.

You will be able to explore the inside and outside areas of the studio and see many displays of make-up, props, costumes, and spectacular sets from famous films from throughout the studios’ history. You will be fascinated by the unique collection of vintage cars and you will feel as if you have traveled back in time as you explore the “Old Moscow” and “Old St Petersburg” sets.

Whether you’re a lifelong fan of Soviet cinema, or whether you just want to find out what a film studio looks like, we are sure that you’ll find this an unforgettable trip!

Book
Meeting point
We'll pick you up at your hotel (please let us know if you prefer a different meeting point)
How to get there?
Please make sure you are in your hotel's lobby for the tour at the agreed time, we'll take of the rest!
Important information
Photography and video recording are allowed during the tour.