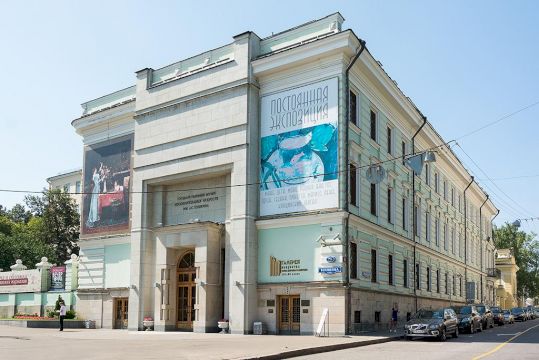 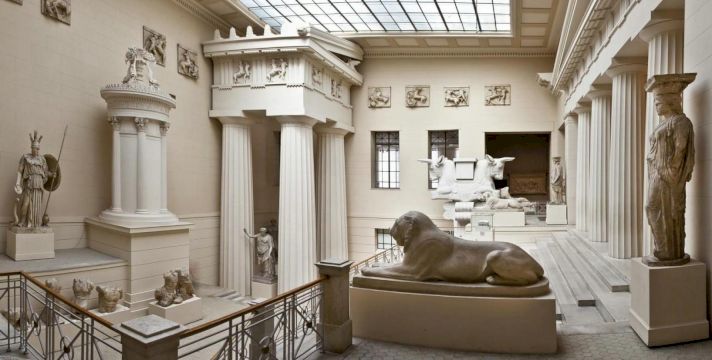 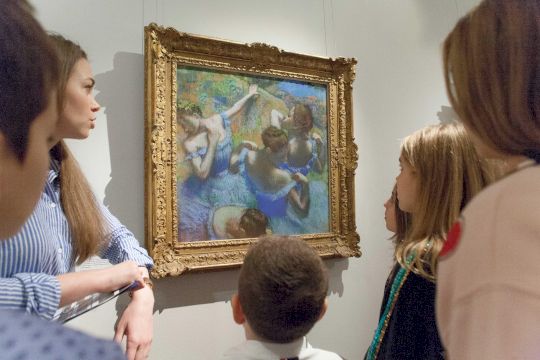 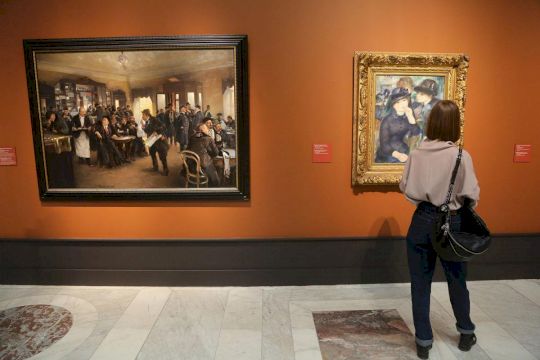 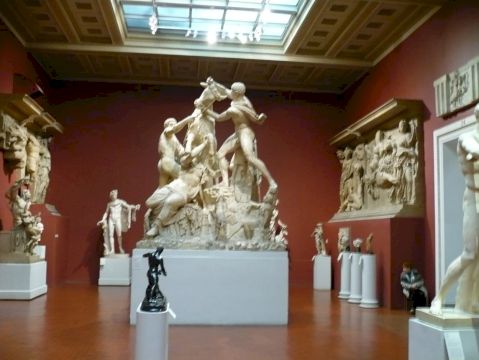 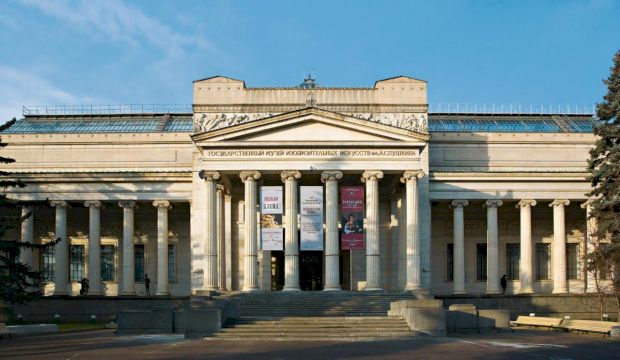 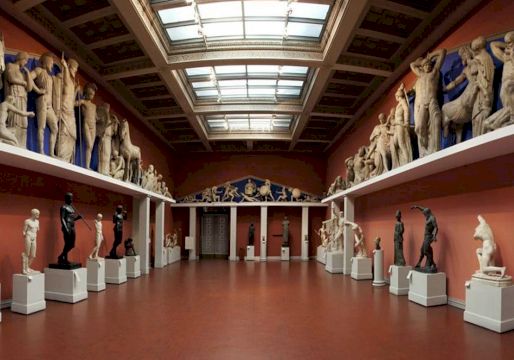 The Pushkin Museum’s collection consists of over 670,000 works that span three buildings, making it one of the largest museums in the world and the second largest in Russia after the Hermitage Museum.

The museum has a wide variety of artwork, but it is most known for having one of the most expensive collections of nineteenth and twentieth century European art in the world. You will find a world-famous collection of paintings from the nineteenth to the beginning of the twentieth century, containing, among others, major works by Monet, Renoir, Degas, Gauguin, Van Gogh, Cezanne, Matisse, and Picasso.

We invite you on a tour of the collection with our most knowledgeable guides.

In 1923 the collections of Sergei Tretyakov, Sergei Shchukin and Ivan Morozov were merged and became part of the collection of the new State Museum of Modern Western Art. Part of its collection was handed over to the Hermitage and some of the best works of art were secretly sold to Western buyers carried out in Berlin. Fortunately for the collection, Hitler’s rise to power meant that Russia could no longer trust Germany and all sales were halted. In the 1930s Stalin decreed that these paintings contain no educational value and with the outbreak of WWII all of the paintings were evacuated to Siberia. Large canvases were rolled up and remained in this state for many years; this includes Matisse’s Dance and Music. During the war the Nazis heavily bombed all of the museums in Russia. Had these paintings not been shipped to Siberia they all probably would have been destroyed. After WWII the paintings returned to Moscow where they were divided up between the Pushkin Museum, the Hermitage and several provincial museums. Some paintings were destroyed completely.

The Pushkin Museum got the very best of the paintings except for Shchukin’s collection of cubist works by Picasso that were handed over to the Hermitage without a tear shed. Now enriched beyond imagination, the Hermitage was unable to display a single one of the paintings it had received. For a long time they were kept in "Storeroom A" where they could be viewed only by a few artists who were able to pull strings.

It is only in the beginning of the 21st century that the new museum building in Volkhonka street was opened to the public. Our guests have a chance to get acquainted with the very colourful lot.

Visitors who are familiar with the history of Western art will find this unique selection a real eye-opener. There is so much to see in this huge collection that we are sure you will want to return!

Book
Meeting point
We'll pick you up at your hotel (please let us know if you prefer a different meeting point).
How to get there?
Please make sure you are in your hotel's lobby for the tour at the agreed time, we'll take of the rest!
Important information
Instead of a guided tour in the main museum building, you can book a guided tour of The Gallery of Art from the Countries of Western Europe and America of the 19th and 20th centuries, a new Department within the Pushkin State Museum of Fine Arts.