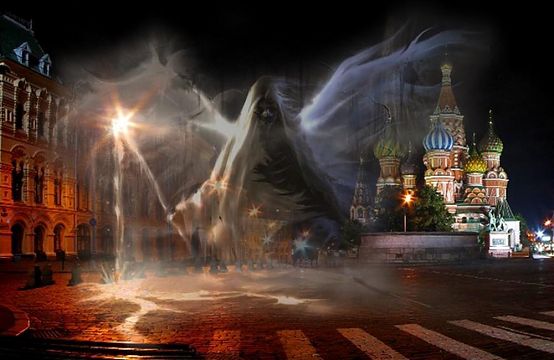 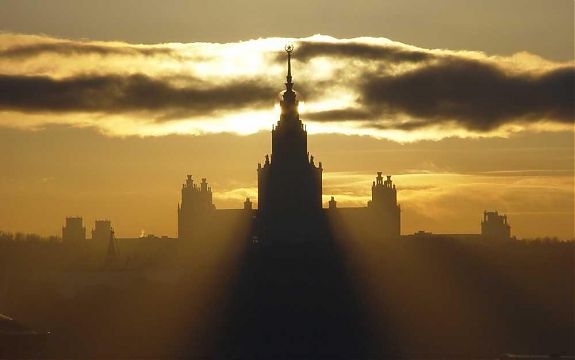 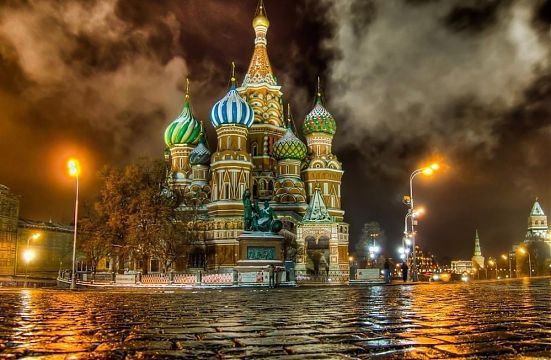 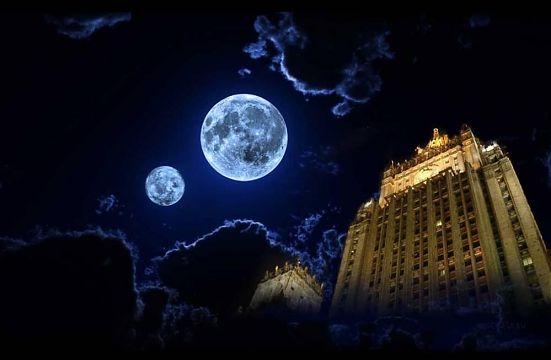 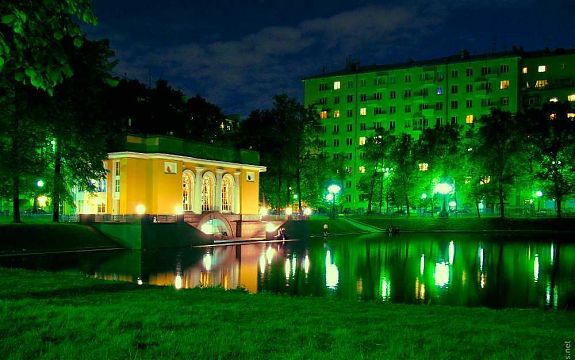 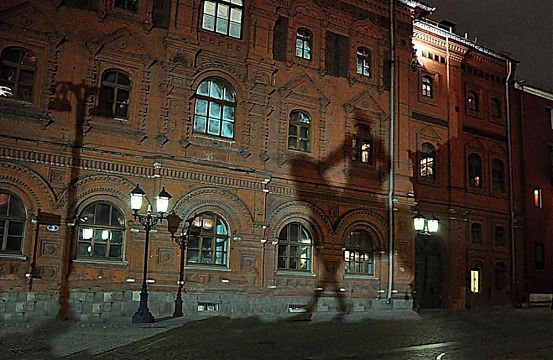 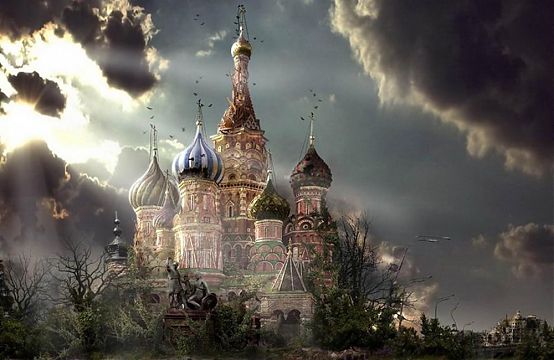 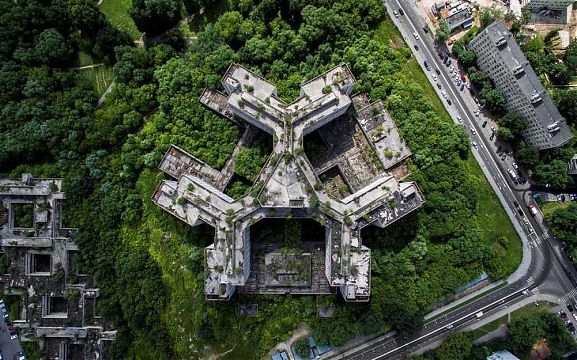 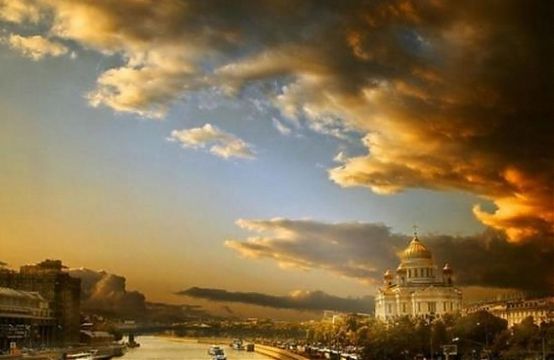 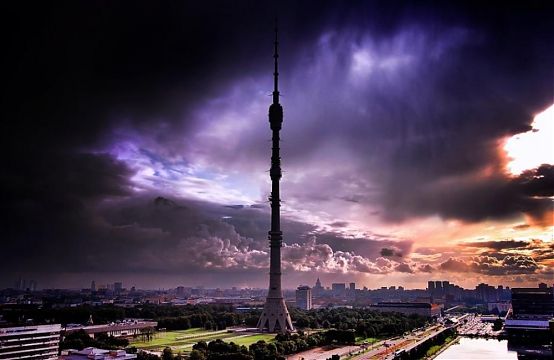 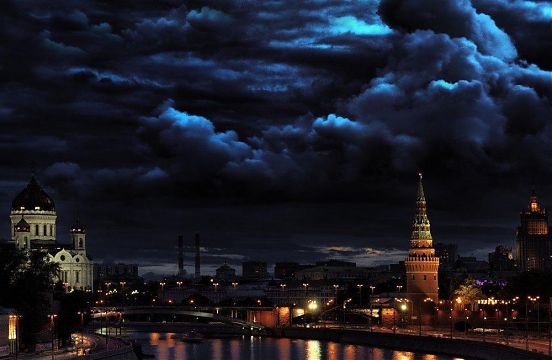 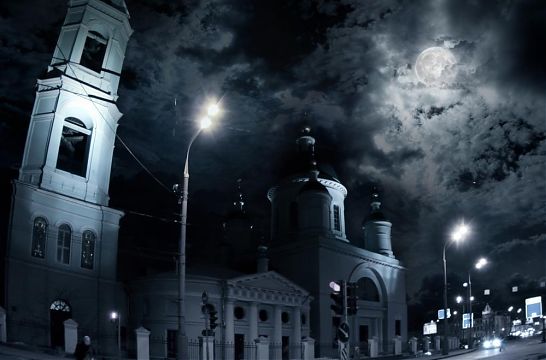 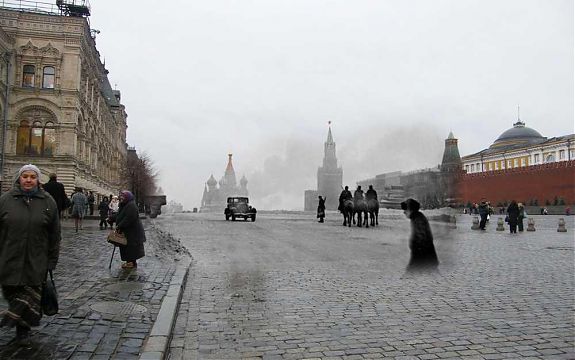 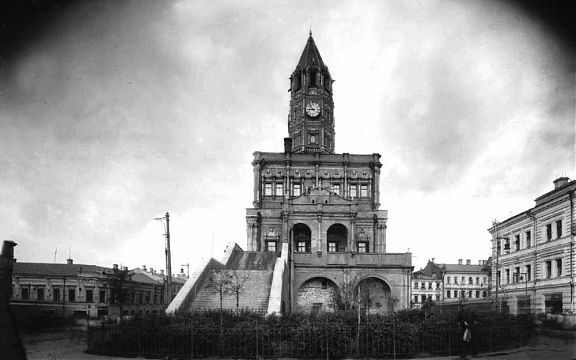 Are your nerves capable of withstanding a meeting with the unknown? If so, then a trip around Moscow in the evening is for you! In the evening, characters from ancient tales and legends spring to life, there are ghosts and whole host of strange things happening. Many are sceptical about these goings on, what about you? Come and find out for yourself with an evening tour around mystical Moscow!

We will take you around the parts of the capital where different spooky events occurred and some stay still do. There are ghosts and other harrowing tales but also the positive side of the spirit world:

This is only a small part of our list. We will visit Moscow’s most famous places said to be marked by the presence of supernatural forces. Get your blood pumping, your imagination whirring and join us!

Meeting point
We'll pick you up at your hotel (please let us know if you prefer a different meeting point).
How to get there?
Please make sure you are in your hotel's lobby for the tour at the agreed time, we'll take of the rest!
Important information
Most of the tour takes place in the car/bus, but stops to take pictures are arranged as well, so please dress for the weather!