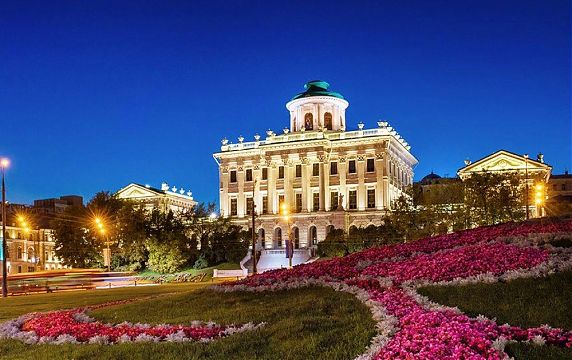 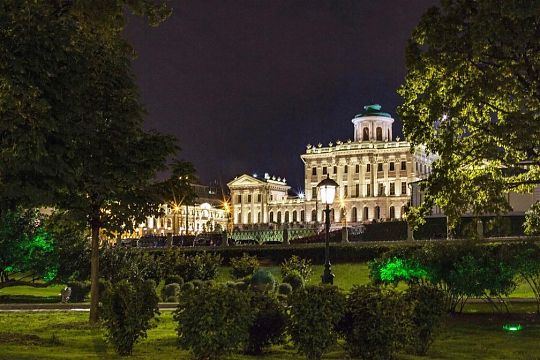 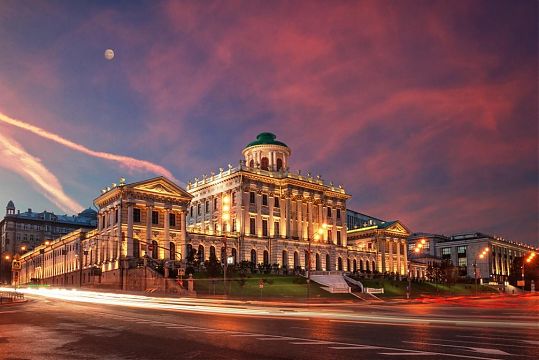 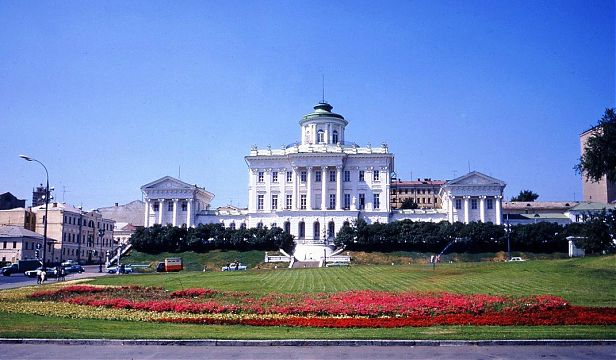 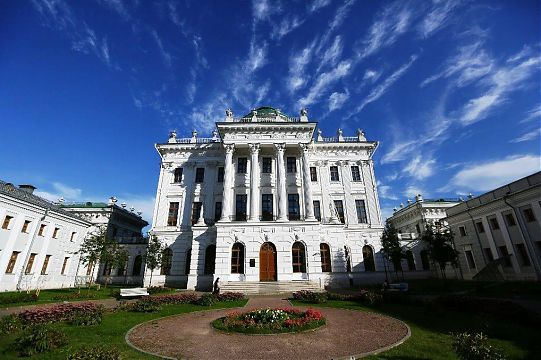 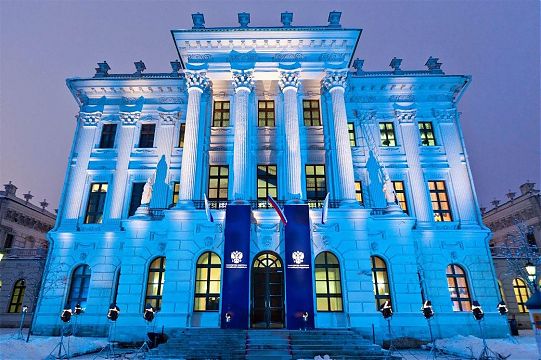 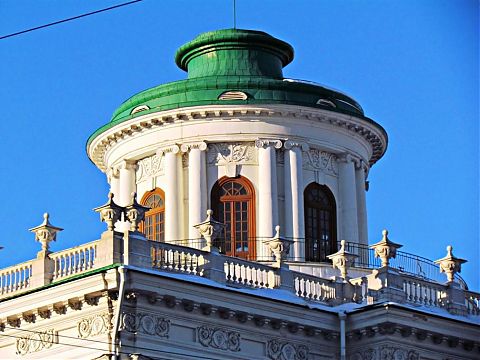 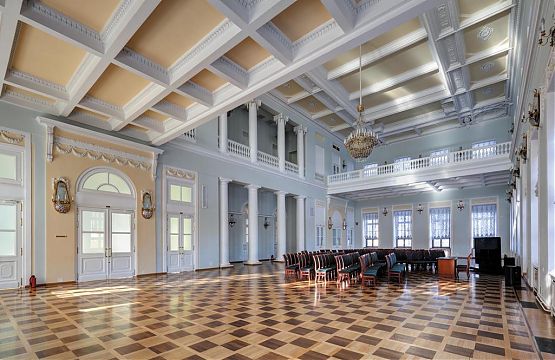 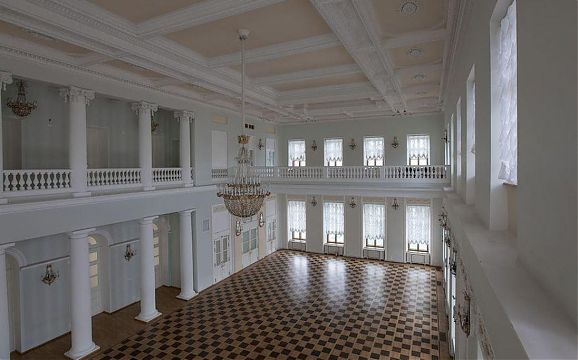 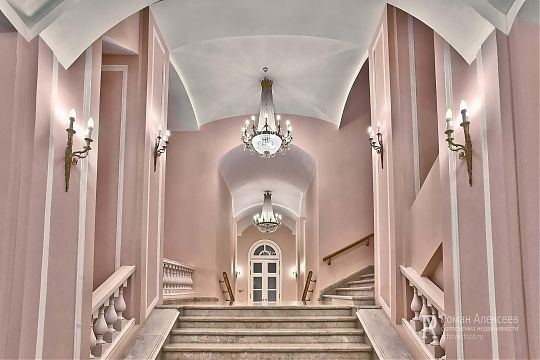 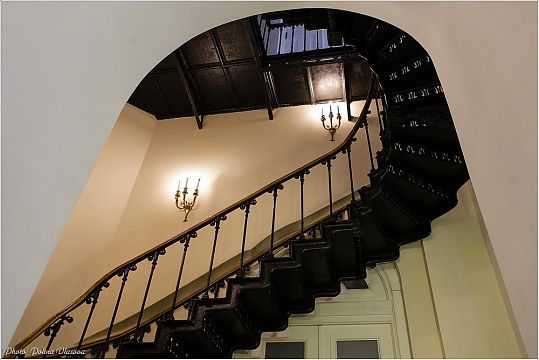 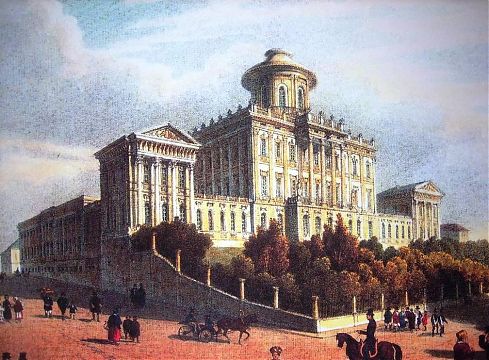 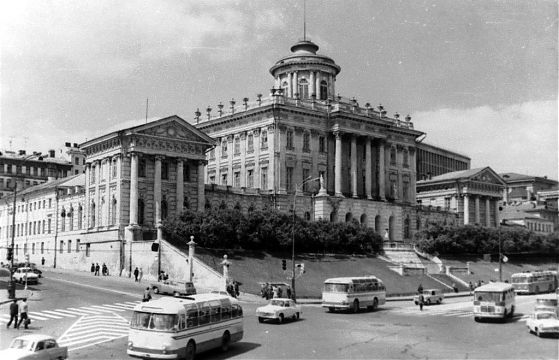 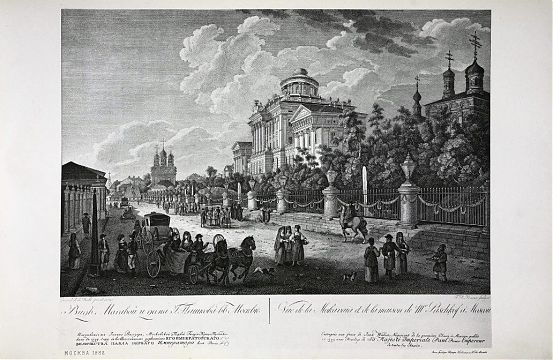 Pashkov House is not only a beautiful palace and one of Moscow’s famous calling cards, but also part of a daring 18th century challenge. It was built for the son of one of Peter I’s orderlies, a modest captain-lieutenant and at the time, Russia’s first vodka king. The construction of a new Moscow miracle was to be undertaken by V. Bazhenov, an artist, architect and academician, well-known as the creator of a palace ensemble in Tsaritsyno. The project was a fine success: the height of the walls of Pashkov's castle allows you to see out to the Kremlin, then the residence of Russian tsars.

Incredible, majestic and shrouded in the aura of legend after legend, this palace awaits you as its guest!

This fairy-tale palace was built on Vagankovsky Hill - a place with an "evil" aura. This was because in the times of Ivan the Terrible, the sinister Oprychny Castle stood here. It is said that in the huge well under the palace the legendary library of Ivan the Terrible is hidden, and some say the ghost of the book expert Rubakin is still wandering around the hall of the main vault. Is it just because of fantasy that Bulgakov sent the "unclean" Woland with Azazello to the Pashkov House gazebo of the house to take a farewell glance at Moscow?

Meeting point
We'll pick you up at your hotel (please let us know if you prefer a different meeting point).
How to get there?
Please make sure you are in your hotel's lobby for the tour at the agreed time, we'll take of the rest!
Important information
Photography and video recording are allowed during the tour.