With the Ural mountain range to the west and the Pacific ocean to the east, Siberia covers 9,734 thousand square km. This is 57% of the whole of Russia. By its surface area Siberia is only comparable with Canada, which is the second largest country in the world.

Here are some amazing facts about Siberia:

It is the world’s greatest fresh water lake and makes approximately 20 percent of the world's surface fresh water and over 80 per cent of fresh water in the former Soviet Union. Its basin is made up of three underwater depressions, which together hold a volume of 23,600 cubic km of water.

Baikal is the world’s oldest (25-30 million years old) and deepest lake. The deepest point in Lake Baikal is 1637m, the average depth being 630m, and it has an exceptional clarity which allows 40-50 m of visibility.

Over 300 rivers and streams flow into Baikal , of which the six main ones are Selenga, Chikoy, Khiloh, Uda, Barguzin, and the Upper Angara. Only one, the Angara, flows out of it.

At the end of June to in the middle of October is the best season, in addition, the winter has his own attraction. Who wouldn’t like to celebrate Christmas time with cold weather and snow. There are numerous offers for winter sportsmen of skiing, ice fishing and ice swimming to ice skating. 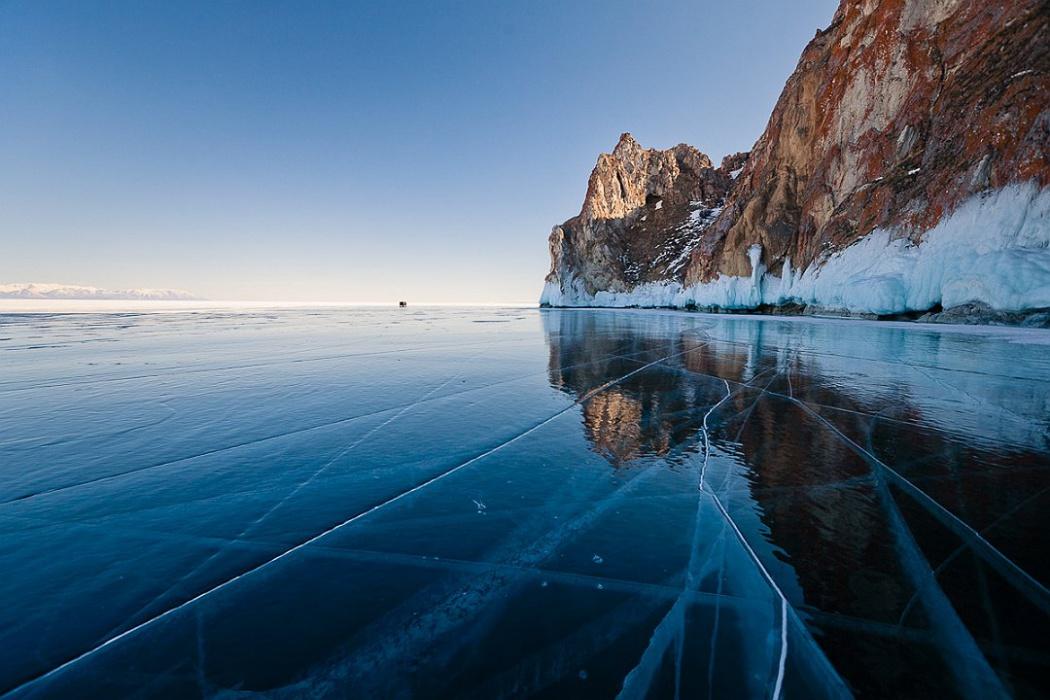 Lake Baikal is home to 1200 different species of animals, and 1000 species of plants. 80% of the species at Baikal are endemic. There are 50 edible species of fish including salmon, sturgeon, greyling and omul. While locals use it in many of their favorite dishes, they also enjoy burbot, groundling, oil fish, and bullhead. Pike and perch are easy to catch and very popular. In addition, grayling and omul are highly recommended.  The most unique animal is the freshwater seal Phoca siberica, known as the nerpa. 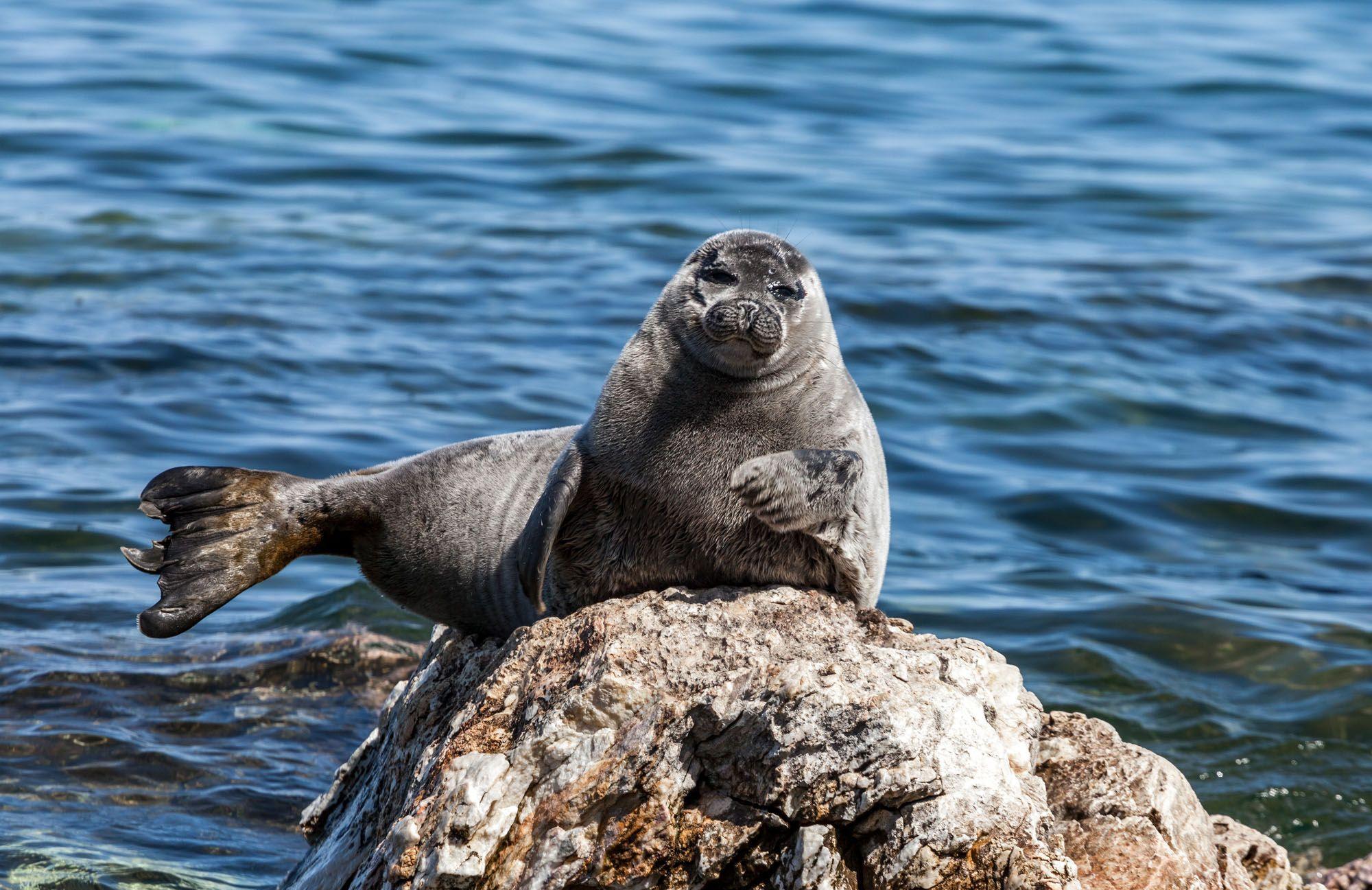 Baikal's water, long famous for its spiritual and medicinal qualities, is called "living water." Unlike all other deep lakes of the world where the lower depths are dead, asphyxiated by hydrogen sulfide and other gases, Lake Baikal's deep waters are blanketed in fresh oxygen. It has only been in the past five years that scientists have discovered thermal springs beating up from the bottom of Baikal. The release of hot, oxygenated water from underwater vents mixed by two horizontal currents and by rising and falling vertical currents may explain why the water is alive with aquatic life. These and other small crustaceans are largely responsible for the clarity of Baikal's waters.

Endless fairy tale of Siberia and the purest waters of Lake Baikal are waiting for you!