If much of Russia recalls its Eastern rather than Western roots, St Petersburg is where you'll feel Russia's European influences and aspirations. The city was founded under grueling conditions by Peter the Great as his 'window on the West' at the only point where traditional Russian territory meets a seaway to northern Europe. Built with 18th and 19th century European pomp and orderliness, mainly by European architects, the result is a city that remains one of Europe's most beautiful.

Having successfully held the role of the Russian Empire's capital for 300 years, Saint Petersburg is one of the most impressive cities in the world. Dozens of gorgeous palaces and cathedrals, the Neva river and countless canals, the most European city in Russia boasts an unbelievable list of things to see and experience: 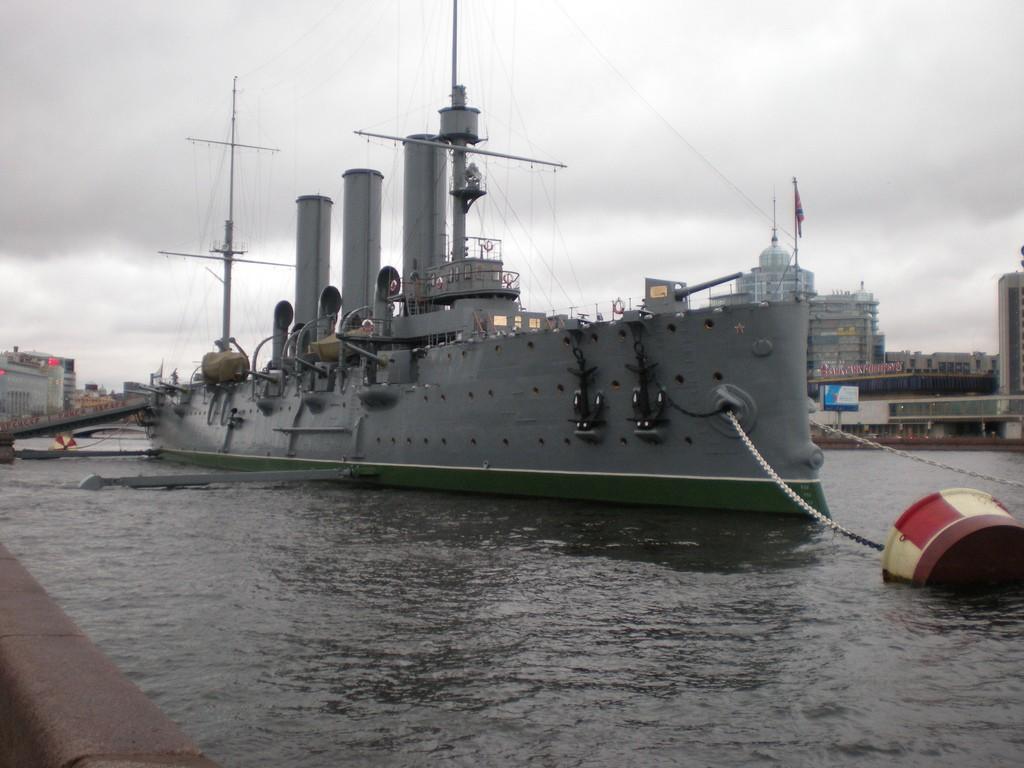 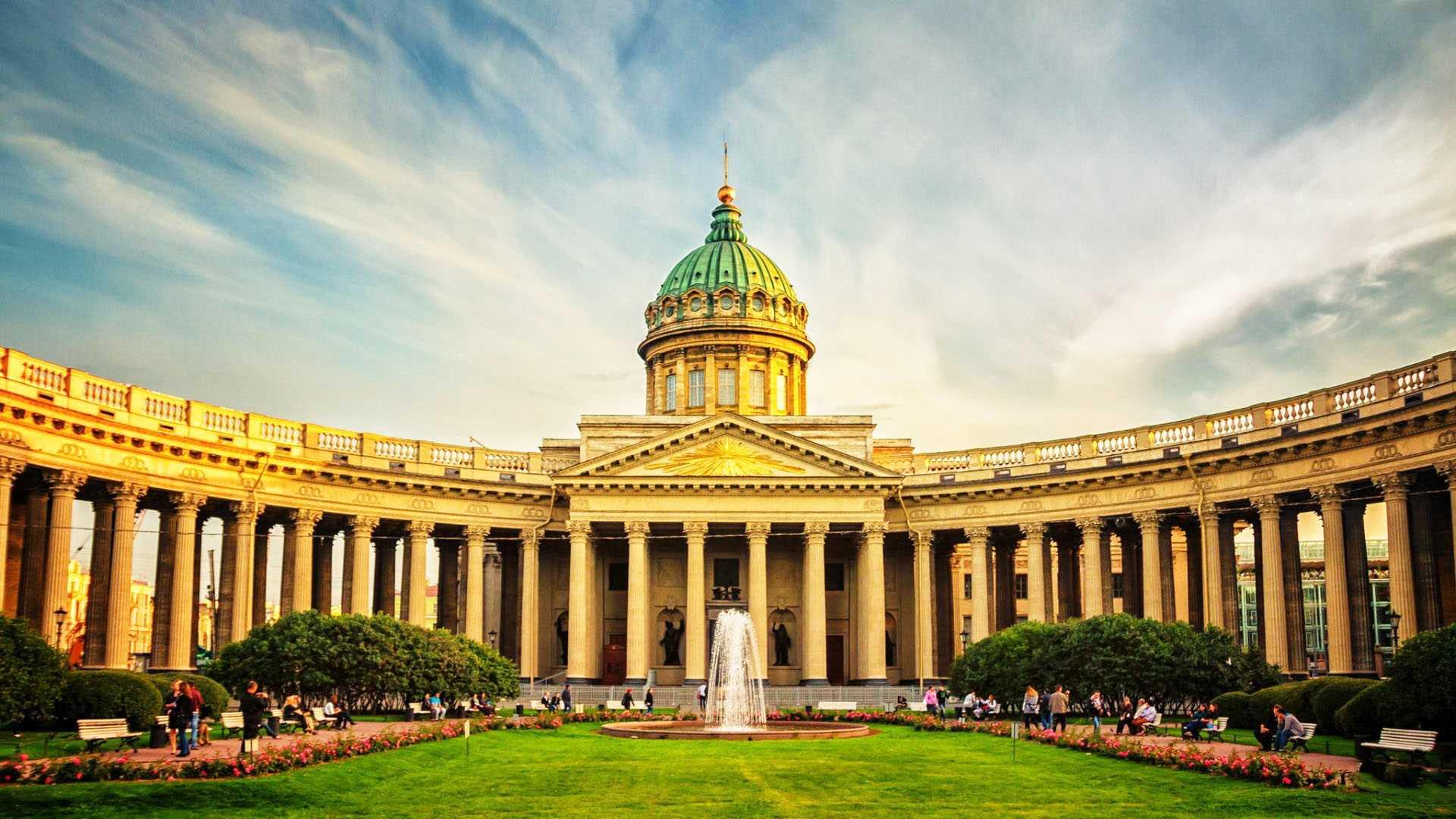 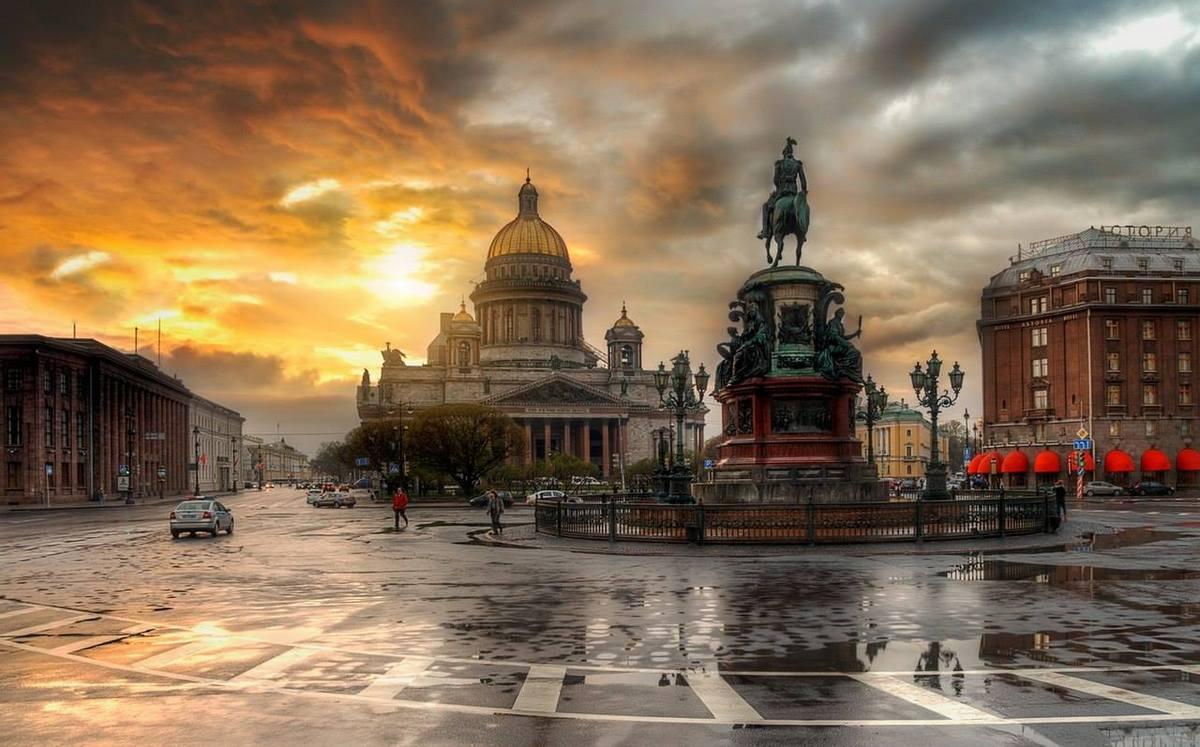 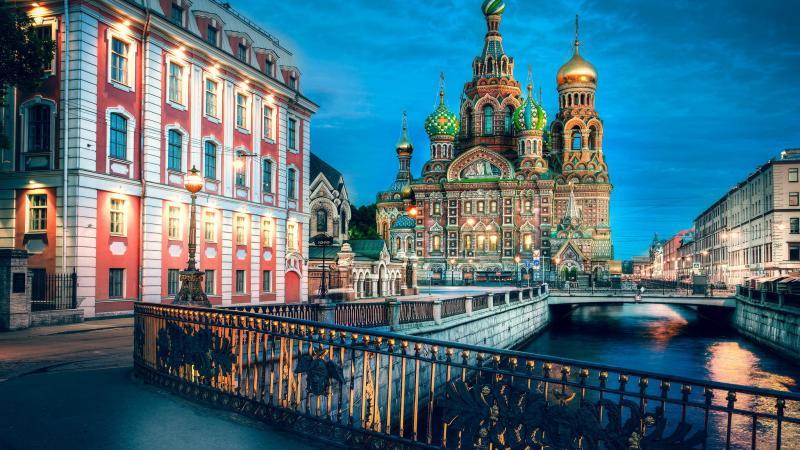 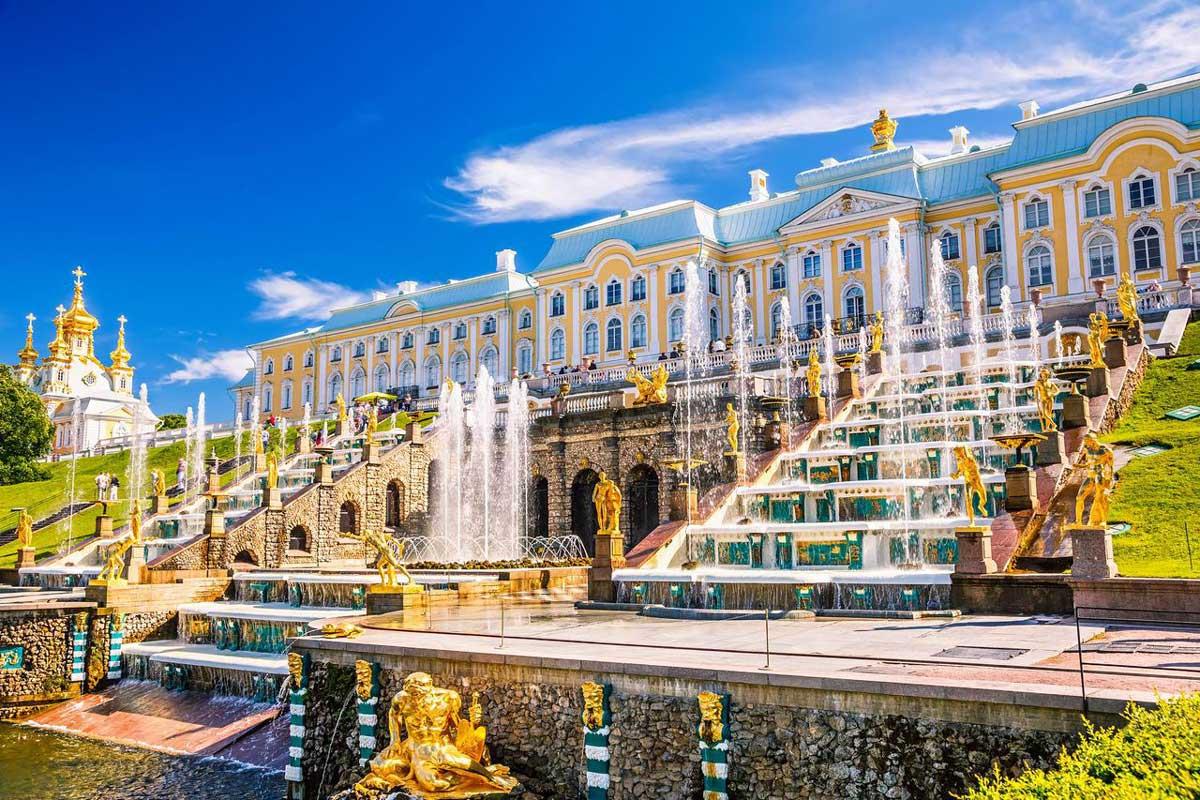 The world renowned palaces and museums of Saint Petersburg are waiting for you!