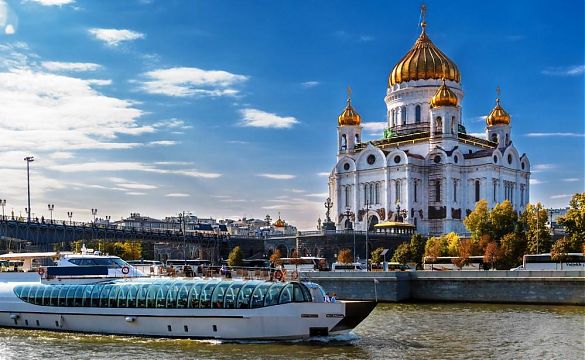 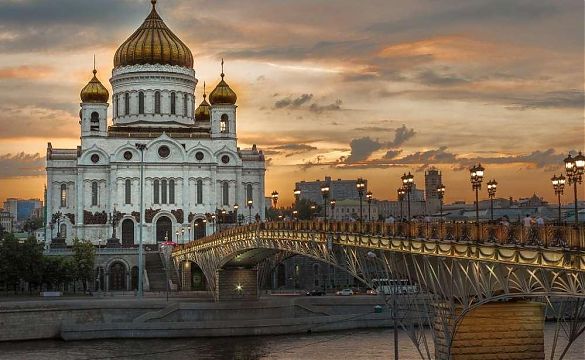 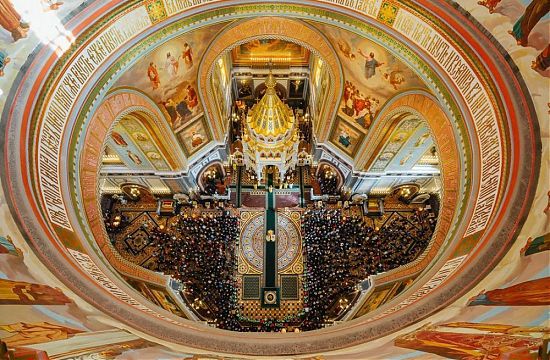 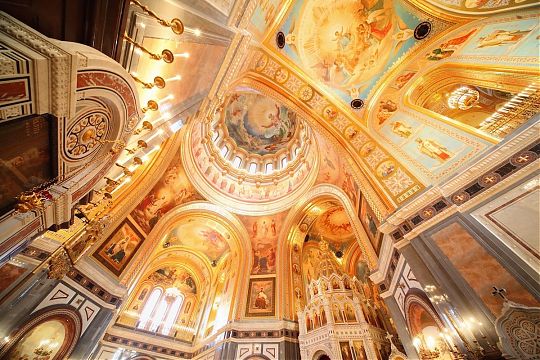 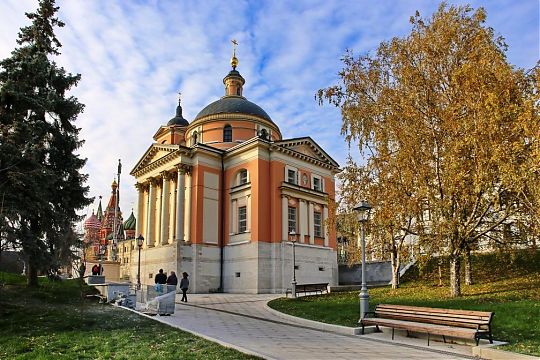 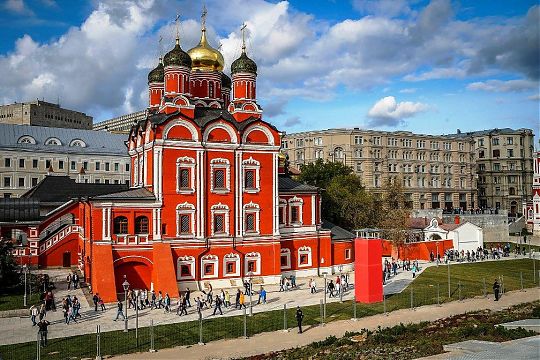 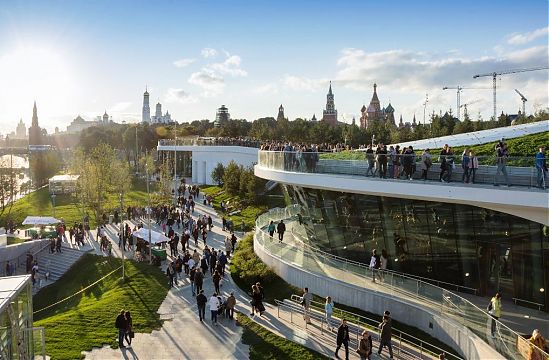 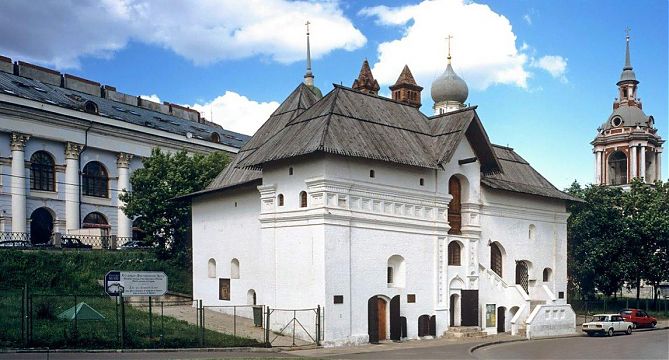 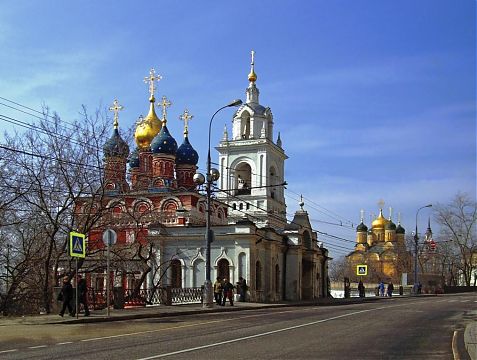 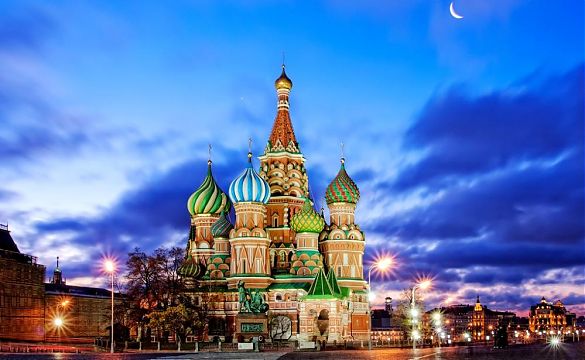 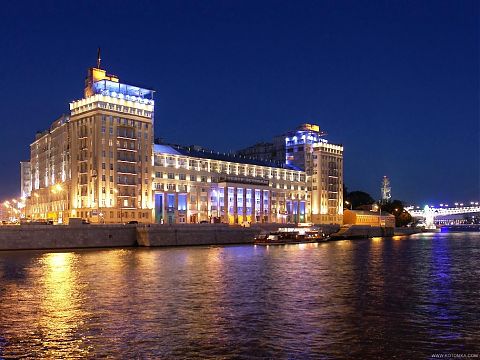 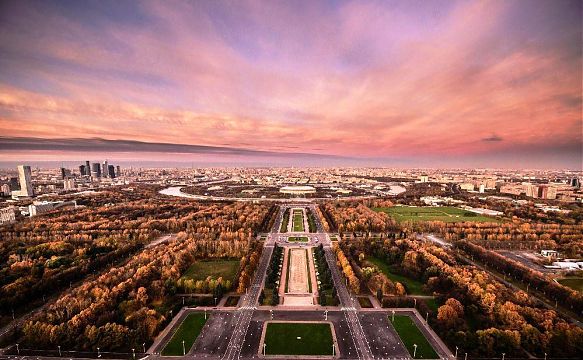 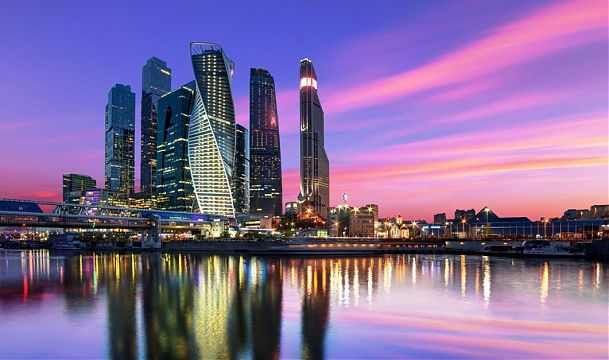 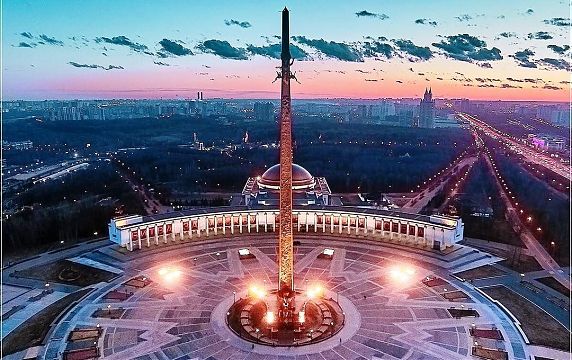 The Cathedral of Christ the Savior is one of the largest Orthodox churches in the world. A symbol of Russia’s victory over Napoleon, it took over 40 years to build, but was demolished by the Bolsheviks in 1931. You will learn the amazing story of the Cathedral’s rebirth, and admire the spectacular interiors, carefully and painstakingly recreated from the original plans. You will also enjoy one of the greatest panoramas of central Moscow, from the balcony around the cathedral’s dome.

Then we will take you to discover one of the city’s oldest streets, Varvarka Street, with its colorful parade of historic mansions, churches and monasteries the old covered market place, Gostiny Dvor, and, at the end of the street, the incomparable Saint Basil’s Cathedral and the Kremlin wall. You will learn the stories of tsars, holy fools and revolutionaries, the first English merchants in Moscow and their relationship with tsar Ivan the Terrible, and how the street was almost destroyed to make way for a giant Soviet skyscraper that in the end, was never built.

After supper in a traditional Russian restaurant, the show will continue into the evening with an after-dark coach tour of the city. As the sun goes down and the streetlights and illuminations come on, Moscow is transformed into a magical and mysterious place. We will take you round the city’s most spectacular sights, from the Kremlin and the Bolshoi theater to the iconic ‘Gothic’ tower blocks and the futuristic skyscrapers of the Moscow City development, and much more! Discover the beauties of Moscow, ancient and modern, day and night, on this unique excursion!