Ancient Cultures of the Far North 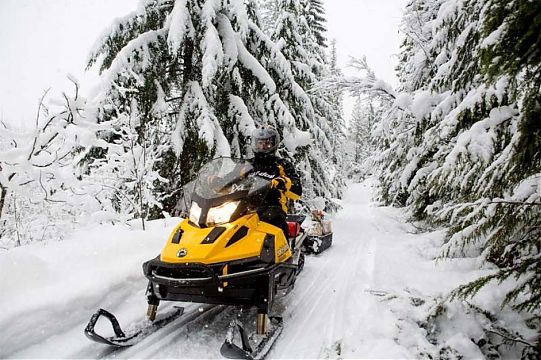 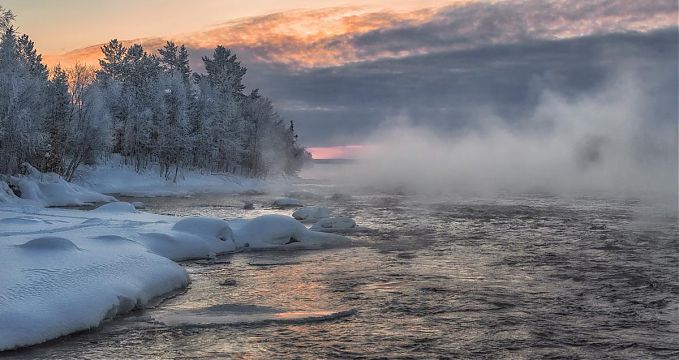 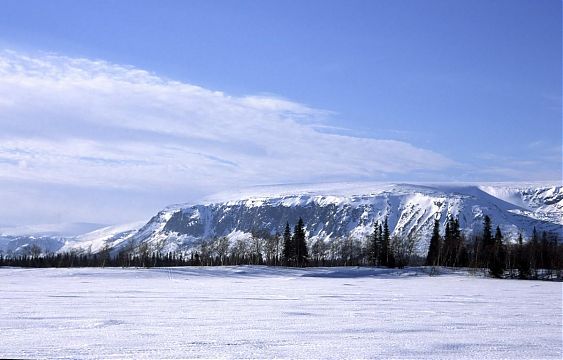 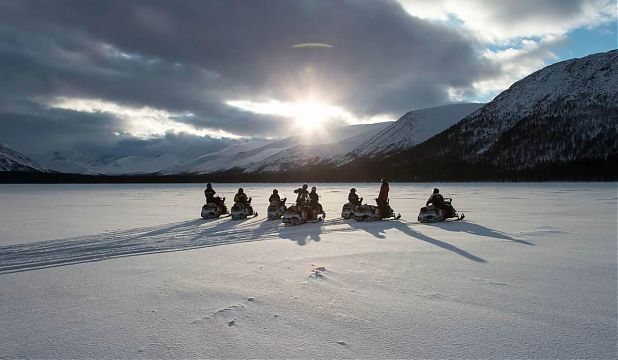 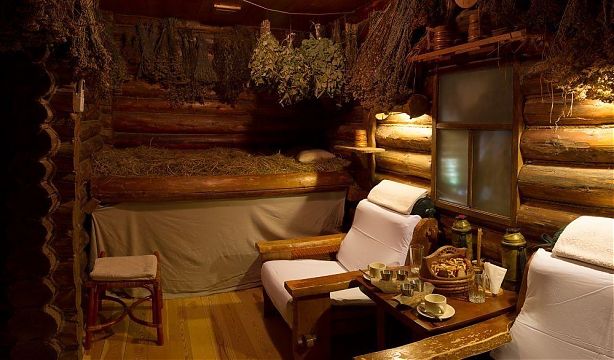 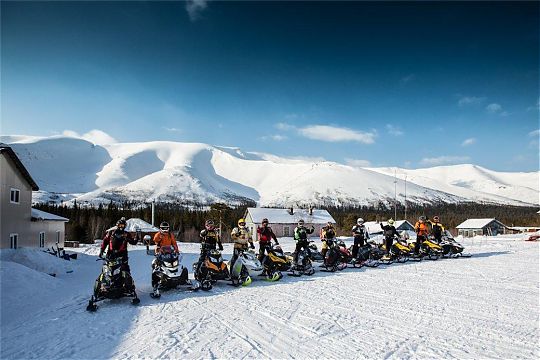 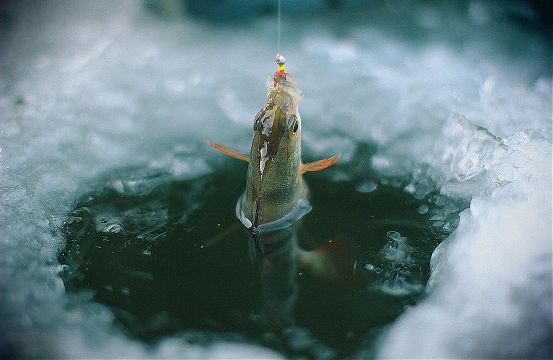 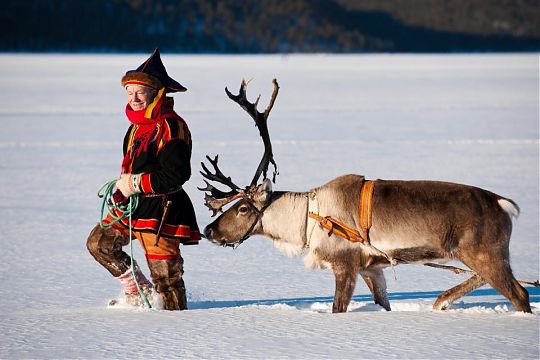 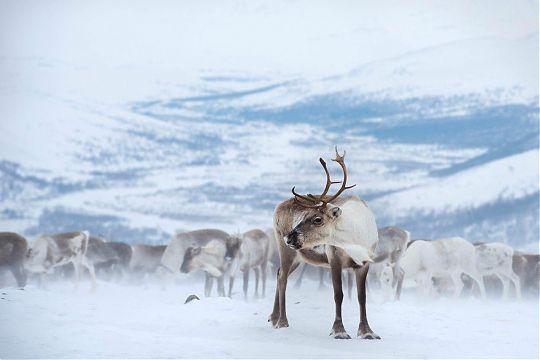 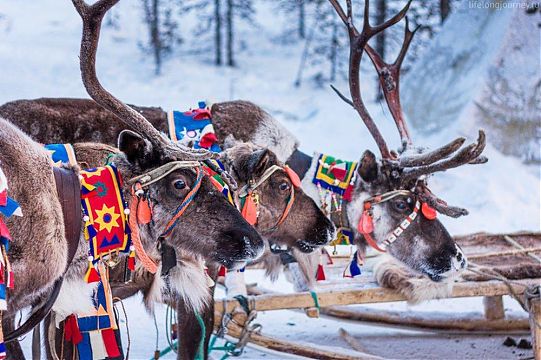 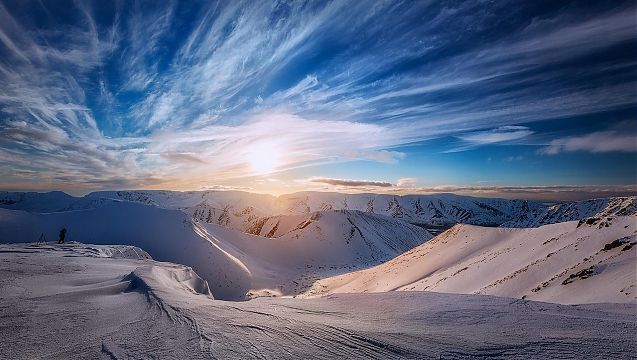 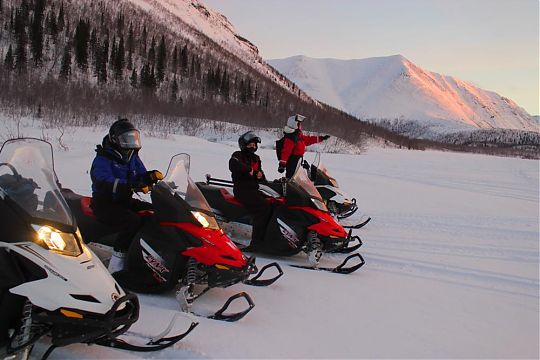 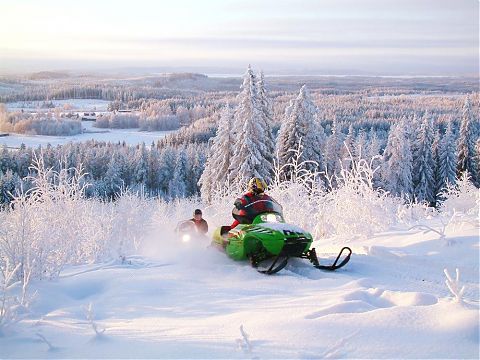 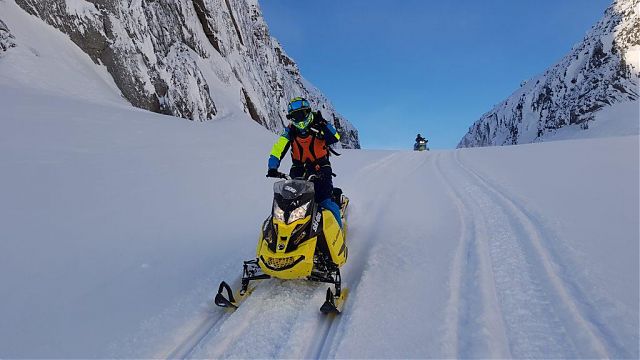 Mos-tour is proud to present a new winter project that takes you on a snowmobile tour of the Kola Peninsula, north of the Arctic Circle - a hauntingly beautiful land, with vast expanses of tundra, snow-covered forest, austere mountains, and ice-bound lakes.

Visitors to this remote region often feel that it is completely untouched by the hand of man – but archaeologists have discovered a large number of rock carvings in the region, similar to those found in Scandinavia, as well as other enigmatic stone structures, which suggest that many millennia ago this area was the center of an extensive culture. In fact, many specialists believe that the Kola Peninsula was the area known to the Ancient Greeks as Hyperborea, an ancient civilization ‘beyond the North Wind’.

On this exciting tour of the Kola Peninsula you will see the beautiful Lake Imandra – famous for its crystal-clear waters in the Summer, and in winter a vast and mysterious snow-covered plateau. You will ride across the frozen Lovozero tundra to Lake Seydozero, sacred to the native Sami people of the peninsula, and see the huge figure of Kuiva the Giant, a mysterious rock carving high above the shore of the lake. And you will explore the Khibiny Mountains - the backbone of the Kola Peninsula.

This is a magical land, a land of silence, full of the echoes of ancient myth, and the night sky has a special quality. And while of course we cannot promise this, you will have a good chance of seeing the wonderful Aurora Borealis, or Northern Lights, which can be seen 150 nights in the year.

Currently the group tour you can join is set for the following dates:

Входит в стоимость
Не входит в стоимость
Опционально
Kola Peninsula is a region with a truly challenging weather + you'll be travelling through the tundra in harsh conditions! Please bring your clothes for the toughest winter possible.