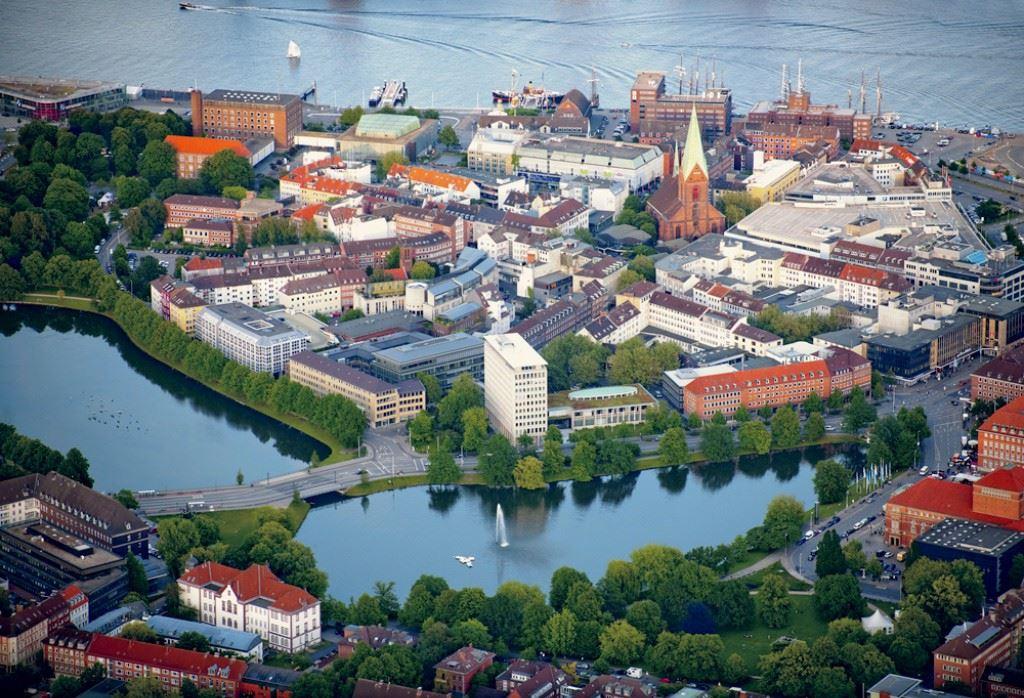 Kaliningrad is the new name of the old city Kenigsberg, founded in 1255 by the knights of the Teutonic order. The unique city, part of which is occupied by parks and public gardens, was renamed Kaliningrad in 1946. Here the architecture typical for old European capitals is harmonically combined with modern buildings. Kaliningrad is an economical and cultural center of the region. The tourists' interest to the city has been constantly growing. Kaliningrad is located near the Baltic Sea and known as the city of amber. The pride of Kaliningrad is the zoo, where the visitors can see various animals and birds, including the rare ones. Kaliningrad is also one of the scientific centers of Russia, as there are several famous Universities and Naval schools in the city. Moreover the city is famous as the place where Immanuel Kant, a world-famous philosopher, is buried. 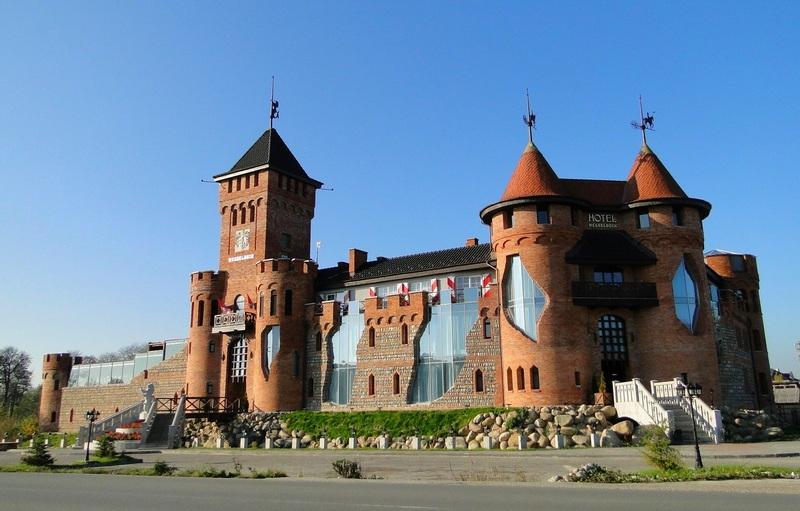 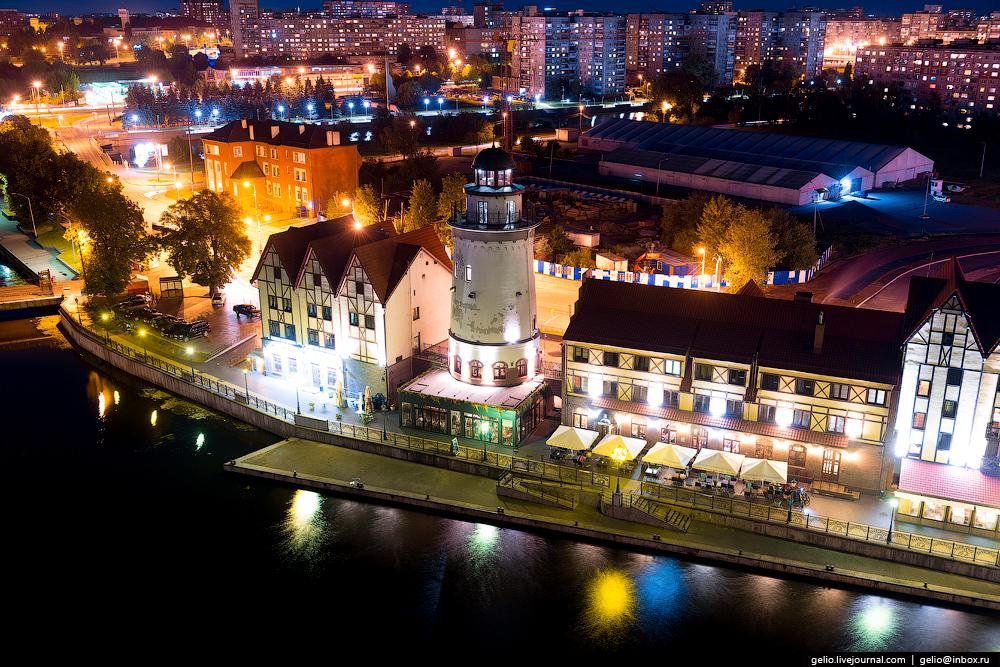 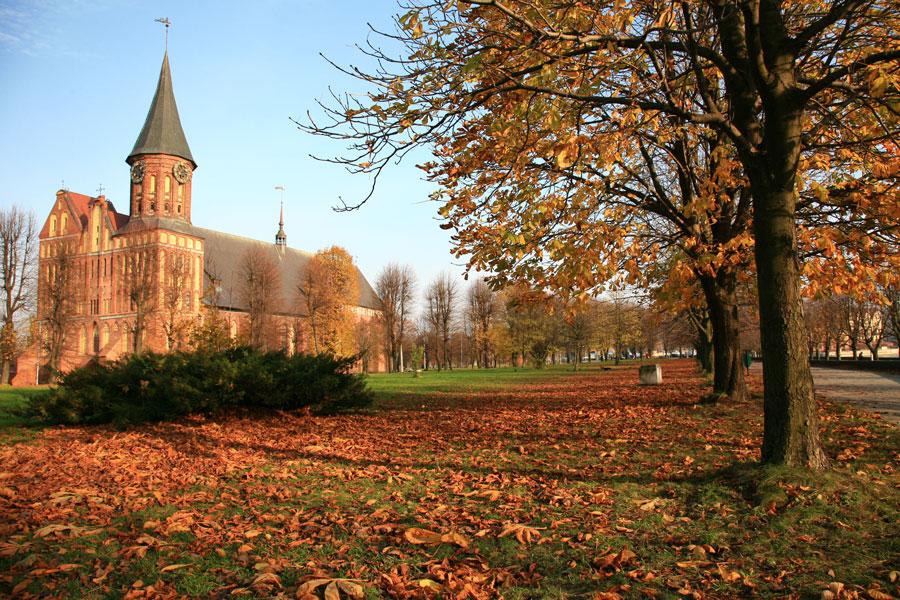 Kaliningrad is waiting for you!