The 'Golden Ring' (Zolotoe Koltso) is a modern name for a loop of very old towns north-east of Moscow that preceded the present capital as the political and cultural heart of Russia. The towns' churches, monasteries, kremlins (city forts) and museums make an incredibly picturesque port-folio of early Russian craftwork. Another attraction of the region is that some of the towns are really little more than villages, providing a peaceful glimpse of country life as it is lived all over European Russia.

Best known is little Suzdal, officially protected against industrial development and littered with so many protected buildings that it's almost one big museum. The other towns are more lived-in but are equally rich in old buildings such as churches, monasteries or kremlins. Made from stone, these buildings have outlived most wooden structures. 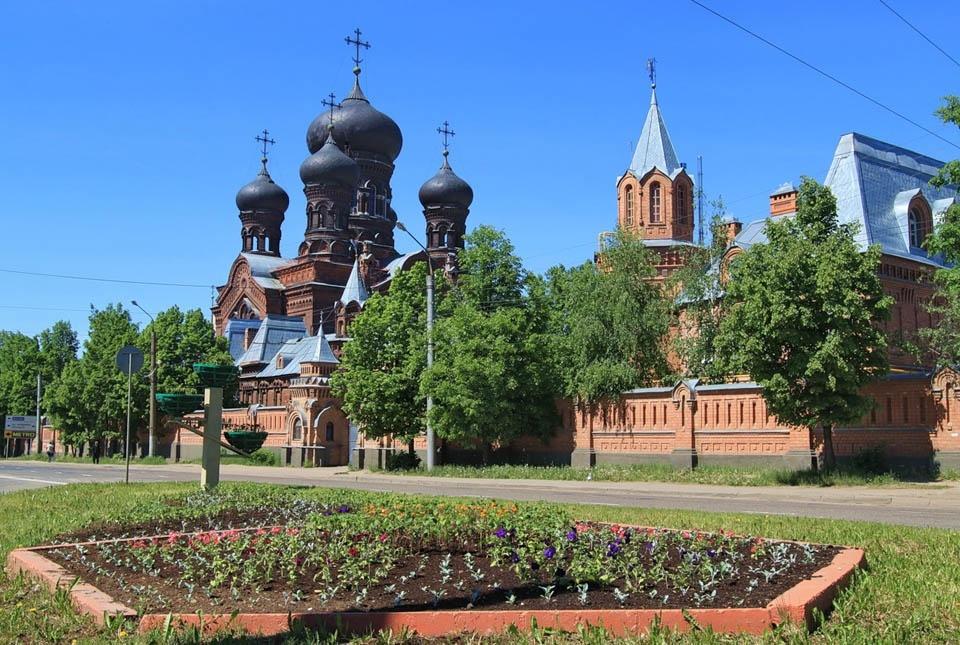 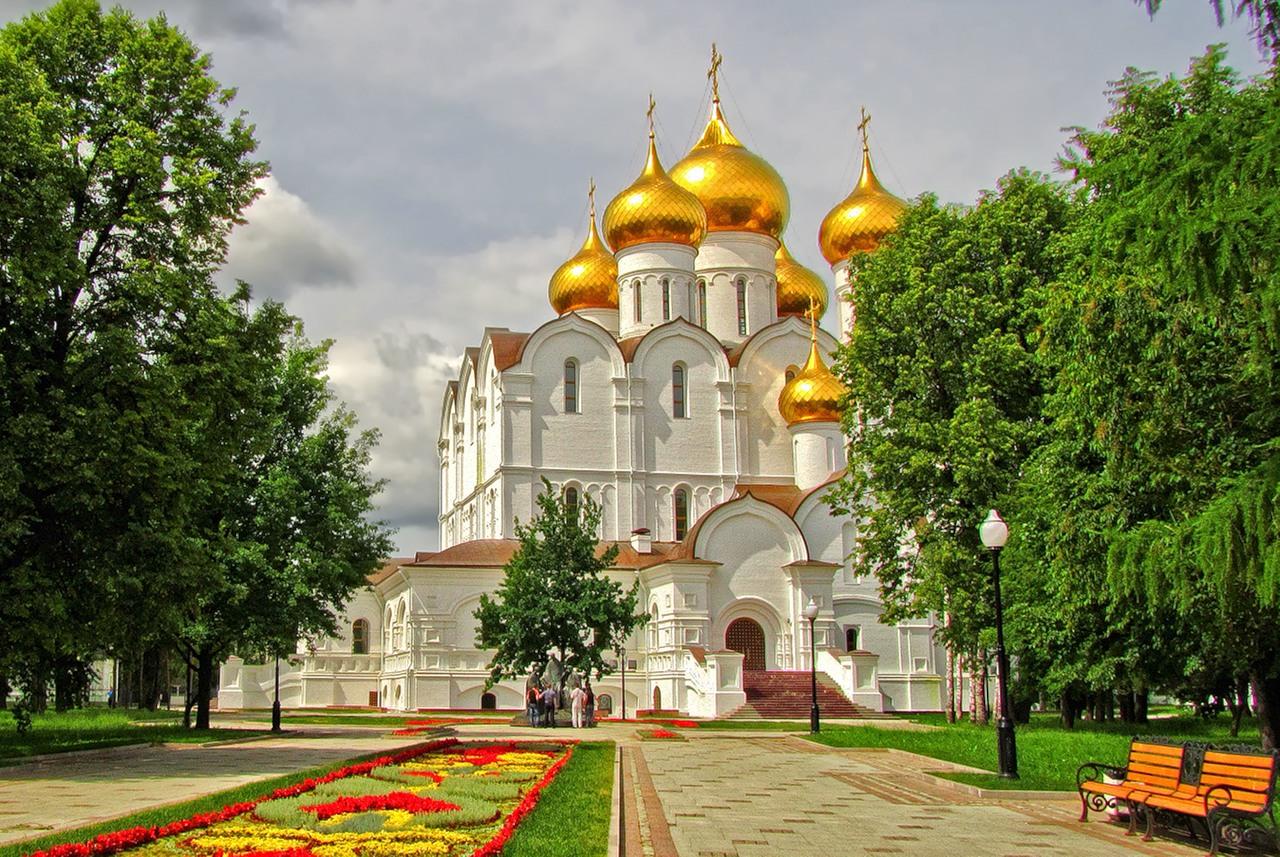 You do run the risk of 'old Russian church' overload here, so it pays to travel selectively. The most visited places are Sergiev Posad and Suzdal, but Vladimir and Bogolyubovo, Plyos, Kostroma, Yaroslavl, Rostov - Veliky and Pereslavl-Zaiessky, in their different ways, all have big attractions too. 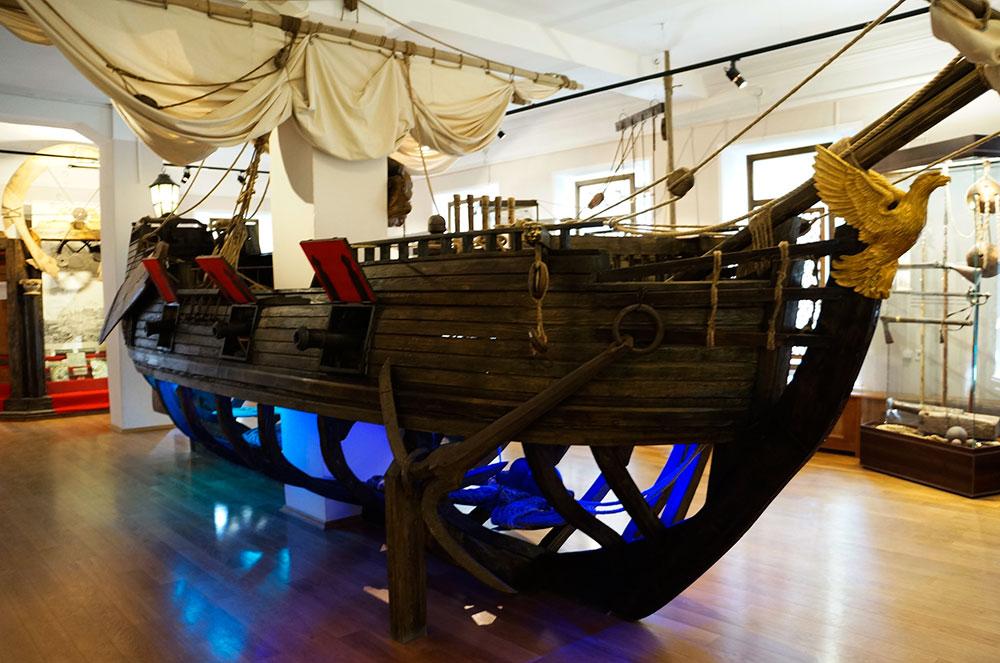 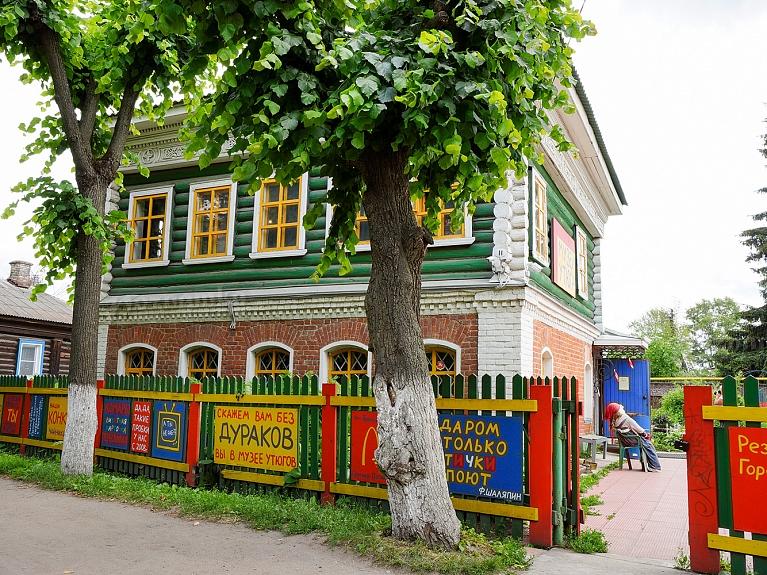 Most places in the Golden Ring can be visited individually on day or overnight trips from Moscow, but a better way to absorb the region's beauties and history, if you have time, is to devote a few days to taking in a combination of places. Transport and accommodation are easy enough to find as you go along. One or two-day excursions are also available from Moscow, and Golden Ring visits are a standard item on many package tours to Russia. 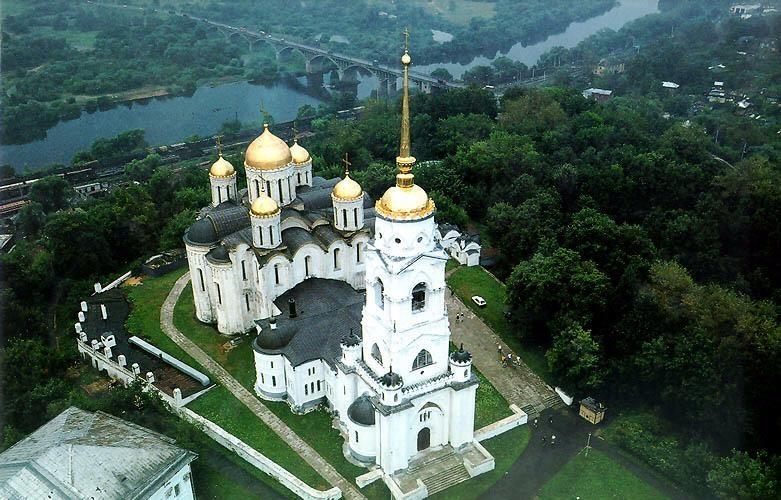 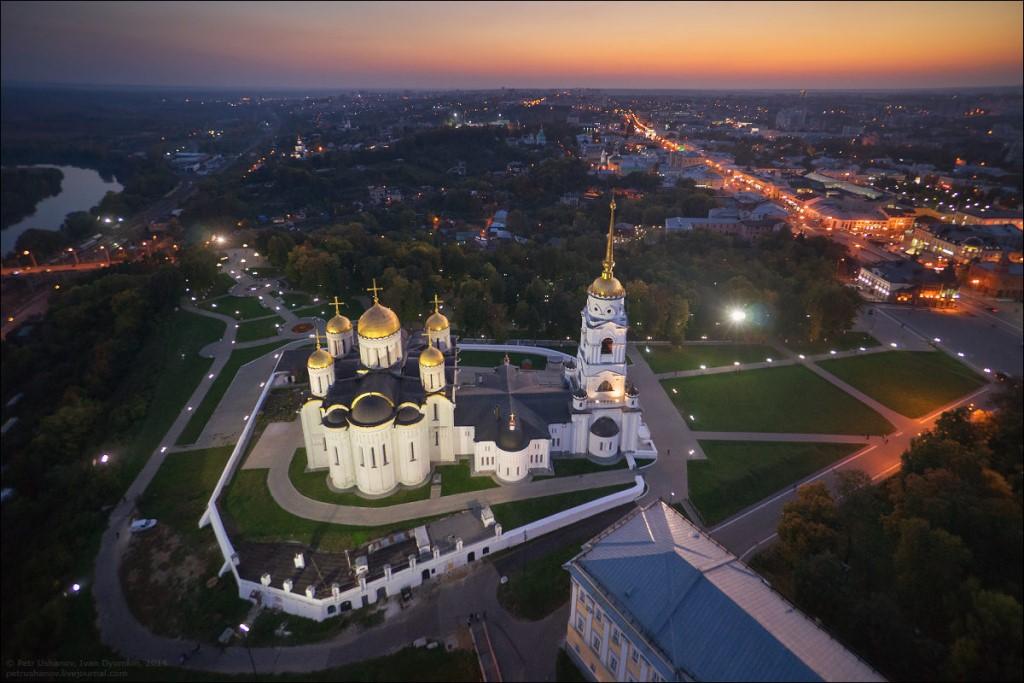 This section covers the Golden Ring going anticlockwise, though if you're doing a full circuit you might prefer to travel in a clockwise direction, as the distances between the first few destinations are shorter that way.

The carefully-preserved beauty of the medieval towns of the Golden Ring is waiting for you! 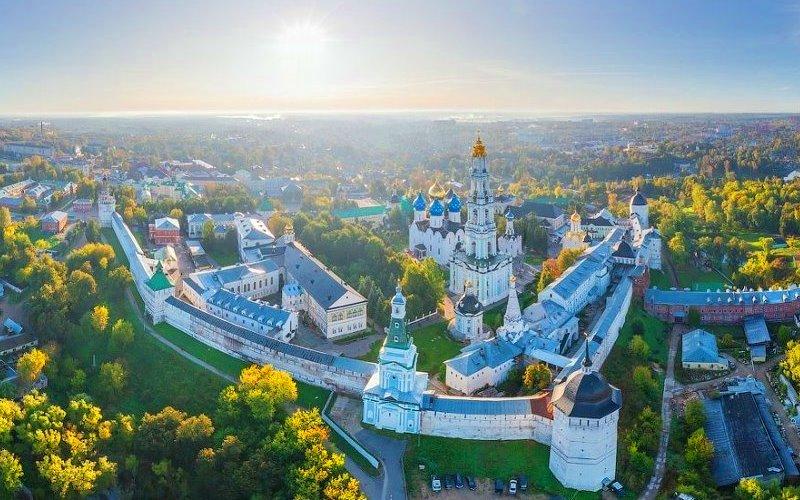